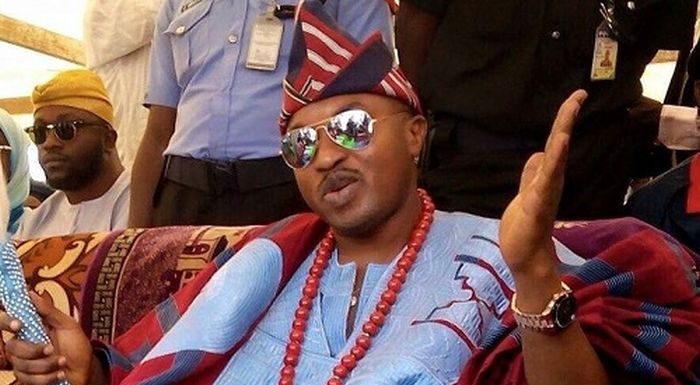 The Oluwo of Iwo, Oba Abdulrasheed Akanbi, has released two videos since his suspension by the Osun State Council of Obas.
The videos by the Oluwo derided the Council over its decision to suspend him from the meetings of the body on Friday.
The first video, on Instagram, shortly after the council, presided over by the Ooni of Ife, Oonirisa Adeyeye Ogunwusi, was an abusive song to the enemies of the monarch at a party where he was spraying money on the musician.
The second was one in which Oba Akanbi sat alone and made comments on the development.