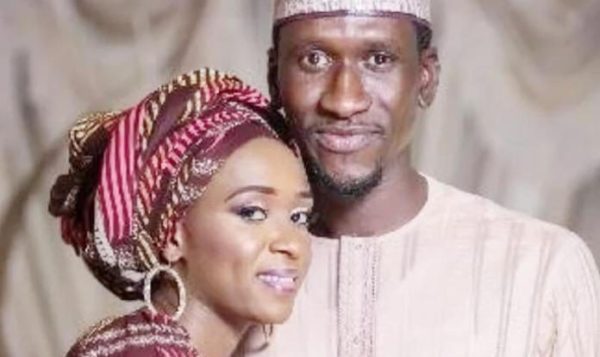 Videos of the moment an FCT High Court on Monday sentenced to death Maryam Sanda, the lady who stabbed to death her husband, Bilyaminu, son of a former National Chairman of the Peoples Democratic Party, Haliru Bello, have surfaced.
On the pronouncement by Justice Yusuf Halilu that Sanda was to die by hanging, she did not allow the judge complete the sentence before her scream ran through the court.
“Accordingly, I hereby sentence Maryam Sanda to death by hanging (wailing by Sanda)… until she dies.
“Sanda should be remanded in Suleja Correctional Centre until the convict exhausts her right of appeal in the Court of Appeal.”
Operatives of the Nigeria Correctional Centre had to spirit her out of the court at the end of proceedings as she was shouting: “Mummy, mummy, mummy,” to her mother, Maimuna Aliyu, who was also in court.