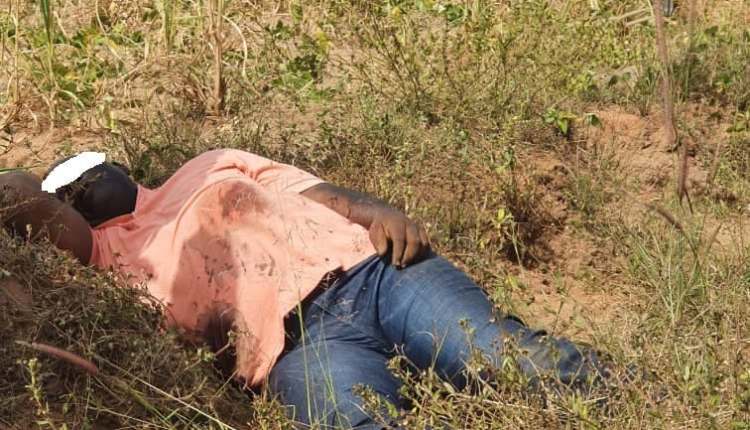 The Ogun State Chapter of All Progressives Congress has expressed sadness on the kidnap and eventual death of the the party’s Chairman in Nasarawa State, Philip Shekwo, on Sunday.

In a statement by the Publicity Secretary of the APC Caretaker Committee in Ogun State, Tunde Oladunjoye, the State Chairman, Chief Yemi Sanusi, was quoted to have described the death as  “an unfortunate incident and a most painful loss to the party and  progressives family”.

Chief Sanusi described the late Nasarawa State Chairman as “a gentle and lively man, who used to make very useful contributions at the meetings of Forum of APC Chairmen”.

He added: “The news of his death came to me as a very rude shock, we pray that God will console his family and relatives. We sympathize with our leader, President Muhammadu Buhari, the Governor and the leadership and members of the party in Nasarawa State.”

The late Chairman of APC Nasarawa State was reportedly kidnapped in his residence on Saturday evening and later found dead on Sunday in a nearby farm.