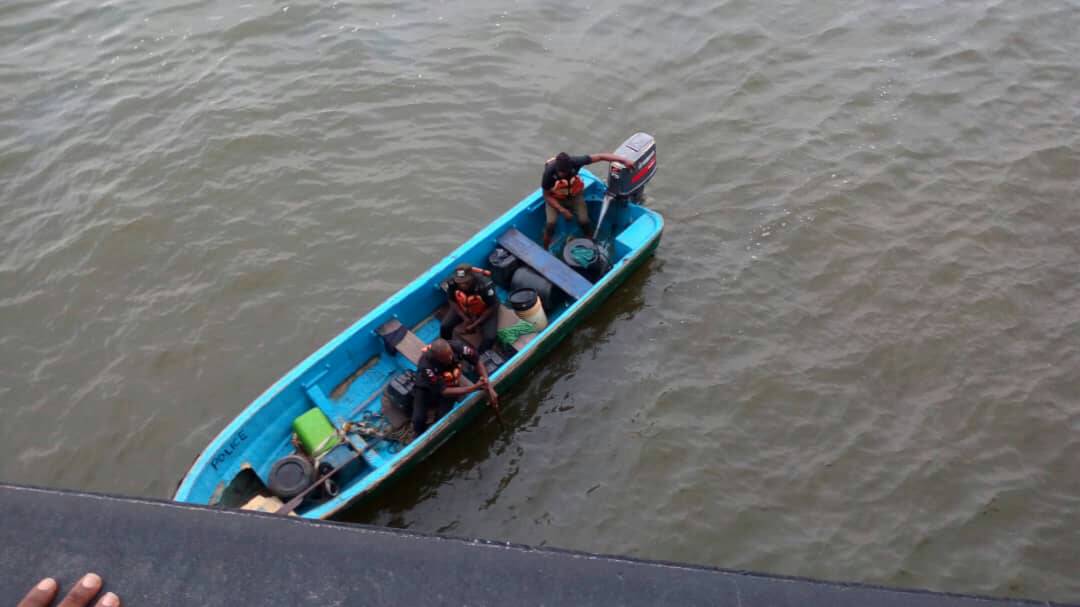 Two of the ladies pronounced by a large section of the social media as the ones who jumped into the lagoon from the Third Mainland Bridge have pronounced themselves alive.
While one of them spoke via her Instagram page, the other released a video.
A lady was alleged to have on Sunday jumped into the lagoon after alighting from a taxi.
However, the first news that spread was that the lady was the occupant of a Jeep that was found at the scene.
As reported by The Eagle Online, the Jeep is said to belong to a former staff of Interswitch, whose driver was the first responder to the incident.
However, social media, especially whatsApp, has been awash with various photographs and videos of the lady who jumped into the lagoon and why she did, none of which has been confirmed to be true.
Both the Lagos State Police Command and the Lagos State Emergency Management Agency have found no clue to the incident till now.
The spokesman of the Lagos State Police Command, SP Chike Oti, said there has been no clue at all, including if someone actually jumped into the lagoon as claimed.
The Head of LASEMA, Adesina Tiamiyu, said there is yet no trace of the person claimed to have jumped into the lagoon.
So also did Tiamiyu, in a badly written press statement, confirm the story by The Eagle Online that it was not the lady that allegedly jumped into the lagoon that owns the Jeep found at the scene.
However, both ladies, whose photographs were spread all over the social media, have denied being dead.
They both reside outside the country.
While one stays in the United States of America, the other is in the United Kingdom.
One of the ladies alleged to have jumped into the lagoon, writing on her Instagram page: tkfashion_dallas_tx, said: “Am alive and will leave (live) long on earth….”
Her followers have also been responding to the post.
The other, who identified herself simply as Boladale and had lived in the United Kingdom for the past 13 years, expressed sadness at the development in a video. 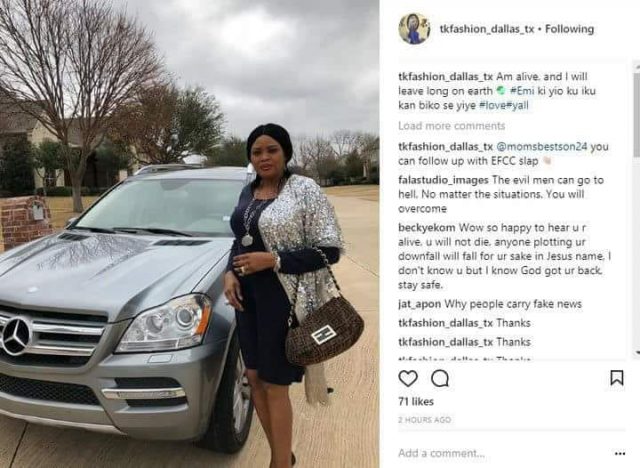