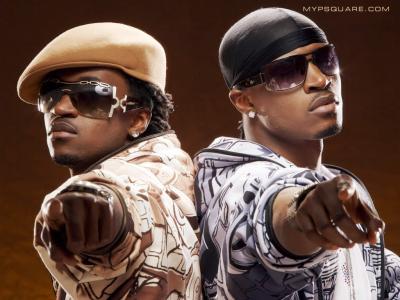 Popular twin brothers and singers, Peter and Paul Okoye, of the defunct pop group, P-Square, have put their differences aside to honour their late friend and colleague, Sound Sultan, who died on July 11, 2021 following a hard fought battle with Angioimmunoblastic T-cell Lymphoma.

The twin brothers settled their differences at a night of tribute put together for Sound Sultan on Saturday in Lagos.

The elder brother of the late singer, Baba Dee, called out Peter and Paul to make up in honour of Sound Sultan.

Baba Dee stated that Sound Sultan was a man of peace, while pleading with them in the name of their parents and their elder brother, Jude Okoye.

Baba Dee also disclosed that he and the late singer were always cheering for them.