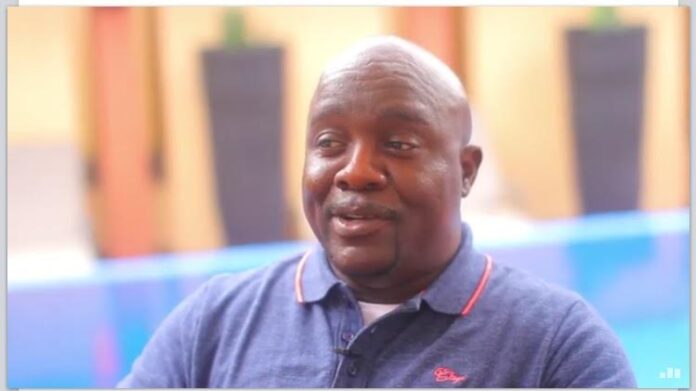 Former Ogun State Commissioner of Sports, Bukonla Olopade, has tested positive to Coronavirus Disease.
The Commissioner, in a video he made himself, confirmed the development on Thursday.
Olapade, who also had a video conference with newsmen, said: “I have gone on self-isolation for five day since returning from Morocco and observing the symptoms of COVID-19.
“A few minutes ago, I received the result of the test and it came positive.
“For me, it is not the end of the world as far as we keep to what government has advised us to do.
“Let’s continue to avoid crowded places and wash our hands at all time.”
Olopade, who is brain behind Access Bank/Lagos City Marathon, Remo Ultra marathon and many others, is expected to be moved into one of the designated centres for treatment of the virus.
Olopade served as commissioner under Otunba Gbenga Daniel, who was Ogun State governor from 1993 to 2001.
Nigeria has so far recorded 65 cases of the disease, with three of the patients discharged and one dead.