Victor Gomes to officiate AFCON final between Egypt and Senegal 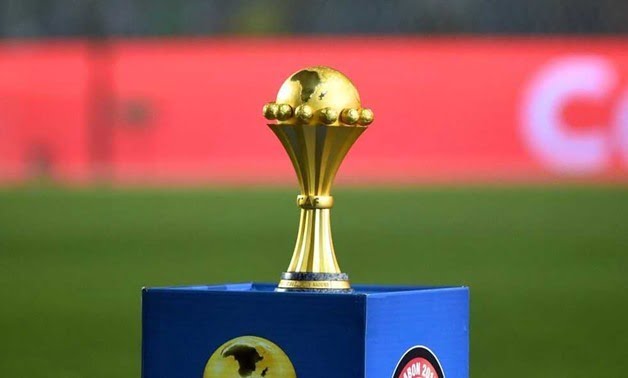 The Confederation of African Football (CAF) have chosen Victor Gomes to officiate the Africa Cup of Nations (AFCON) final between Egypt and Senegal.

Egypt reached the AFCON final after beating hosts Cameroon 3-1 in the semi-final to book a spot in the final against Senegal. The Teranga Lions, on the other hand, had to beat Burkina Faso 3-1 to reach their third ever final.

The match is expected to be a very competitive and tense affair as it pits two of the best teams in the continent against each other and two of the best forwards in the world in Mohamed Salah and Sadio Mane.

Experienced referee Victor Gomes, who previously refereed the CAF Super Cup, will be in charge of the game.

Gomes officiated four games for the Pharaohs, and they came out victorious in each one. The first time was against Uganda in the 2018 World Cup qualifiers, which Egypt won 1-0.

He was then in charge of the 2019 AFCON qualifiers against Tunisia, whom Egypt beat 3-2. Then in 2019 AFCON finals he refereed their game against DR Congo, which ended 2-0. Finally, the last time was in the 2022 World Cup qualifiers when Egypt beat Libya 3-0.

Gomes will be assisted by fellow South African Zakhele Siwela as well as Lesotho’s Souru Phatsoane.