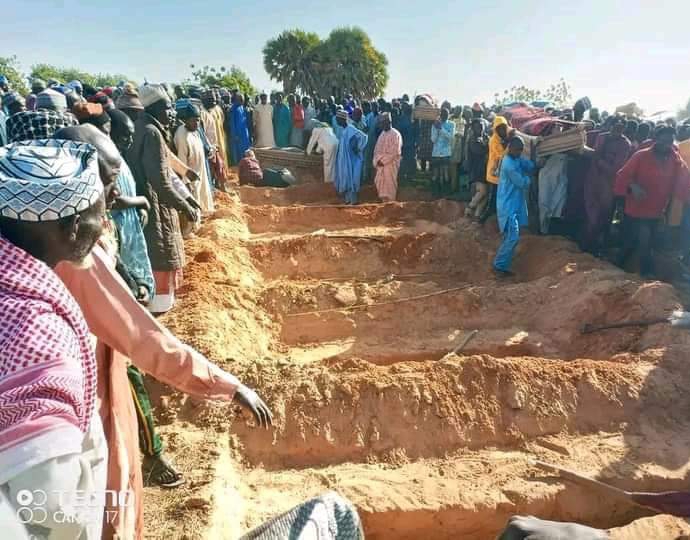 Senator Aliyu Wamakko (APC-Sokoto North) has condoled with the people of Goronyo Local Government Area of Sokoto State over gunmen attack that led to the death of six persons on Wednesday.

Wamakko, the All Progressives Congress leader in the state, made the assertion in a statement on Friday in Sokoto.

In the statement issued by Bashar Abubakar, his Special Assistant on Media, the lawmaker described the act as an ungodly attack perpetrated by unscrupulous elements, who were enemies of peaceful coexistence.

He said: “The attack which had led to the death of six persons at Kojiyo Village of Goronyo LGA was unfortunate and inhuman where innocent people lost their lives without any justification.

“As we pray for the repose of the departed souls, we call on the authorities concerned to explore  measures towards addressing the ugly situation.

“Government needs to put a strong mechanism in place to avert the reccurrence of such dastardly act.

“There should also be an immediate investigation into the matter to enable the arrest and prosecution of the perpetrators.”

Wamakko said further urged people of the state to intensify fervent prayers for Almighty Allah to bring an end to the various challenges ravaging the country.