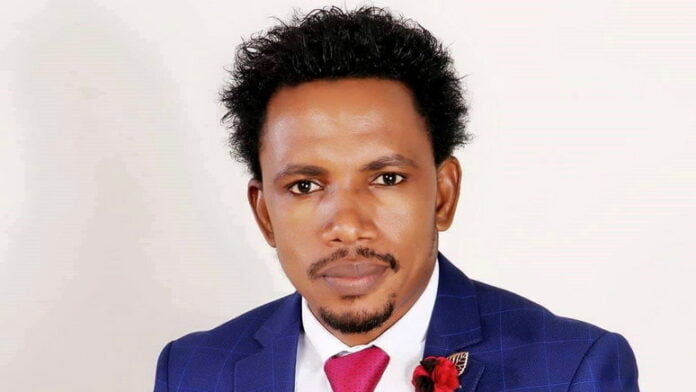 Veteran actress Hilda Dokubo says Senator Elisha Abbo is “not fit to be one of the patrons of the Actors Guild of Nigeria”.
Dokubo, who took to her Instagram page: @hildadokubo, stated that Abbo was not fit for such a position, recalling how the representative of Adamawa North Senatorial District was caught on camera physically assaulting a nursing mother in a sex toy shop in Abuja.
In her words: “An abuser of women as Patron of Actors Guild of Nigeria is an unpardonable abuse of the rights of all the females in the creative space, especially #actors.
“We must stop every attempt at rubbishing our values as a people with such appointments in whatever guise.
“Consequently, Sen Abbo must be delisted from our list of Patrons now.”
Similarly, Actress Kate Henshaw has added her voice to the protest against the enlistment of the Senator, by calling out the President of the AGN, Emeka Rollas.
In her tweet, the veteran actress stated that the Adamawa State lawmaker. who was spotted assaulting a nursing mother in a sex toy shop, is not worthy to be a patron of the AGN.
Henshaw added that there are women in the Guild and they “don’t want to be slapped”.
NAN reports that Abbo was in the spotlight last year after a video in which he attacked a woman at a sex toy shop went viral.
NAN also reports that Inspector-General of Nigeria Police has ordered an investigation into the incident.
The Senate has similarly set up an investigative panel headed by Seator Sam Egwu to investigate the incident.
NAN also recalls that at the first sitting of the panel, a heated argument ensued between Senators Abbo and Oluremi Tinubu on the method to be adopted for the hearing, after Abbo had asked the panel to conduct its investigation off camera.