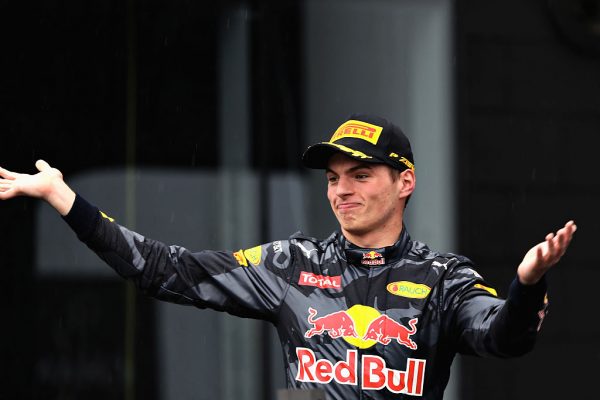 Max Verstappen won a thrilling Brazilian Formula One Grand Prix for Red Bull on Sunday with Pierre Gasly a surprise second for Toro Rosso.
Six times world champion Lewis Hamilton finished a close third for Mercedes but under investigation by the stewards after a late collision with Red Bull’s Alex Albon that denied the Thai a first podium appearance.
The safety car was kept busy, with Ferrari’s Sebastian Vettel and Charles Leclerc colliding to put each other out of the race, while Hamilton’s team mate Valtteri Bottas retired with an engine problem.