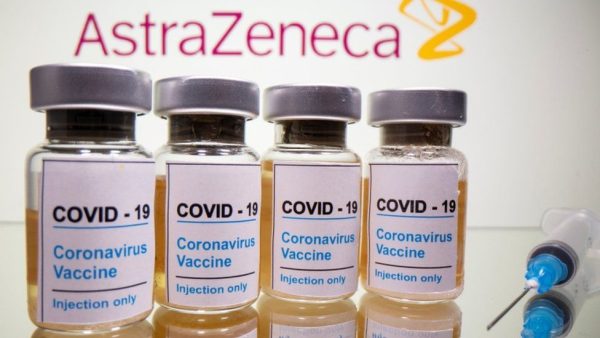 Venezuela will not authorise the COVID-19 vaccine developed by AstraZeneca due to “adverse effects” around the globe, the Foreign Ministry cited Vice President Delcy Rodriguez as saying.

“Venezuela will not grant a license to use the AstraZeneca vaccine due to adverse results [on people who received the vaccine] around the world, Rodriguez said.

A number of countries have temporarily suspended use of the AstraZeneca vaccine over blood clot concerns, even as the company and major health agencies maintained it was safe to use.

The vice president said the Caracas Government was negotiating with vaccine providers to guarantee the immunisation of the entire population in the coming months, in extended comments cited by broadcasters Telesur and VTV.

Rodriguez, who heads the Presidential Commission to Control and Prevent COVID-19, said talks were under way with Russia to obtain Sputnik V vaccine doses which, she said, “have been very good” as well as with China and Cuba.

Venezuela kicked off its vaccine campaign with the Sputnik V jabs, with President Nicolas Maduro promising that the country would receive 10 million doses of it by the end of March.

He said the government has invested $200 million towards securing supplies.

The country also received 500,000 doses of China-manufactured vaccine Sinopharm earlier this month, according to a government statement.

According to official figures, Venezuela has recorded just over 146,000 COVID-19 infections and around 1,400 deaths in connection with the disease.