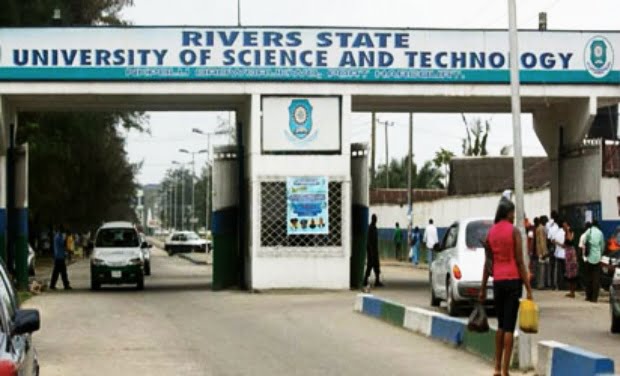 No new date has been announced for the resumption of the examinations.

Registrar/Secretary to the Senate of the Rivers University, Dr Sydney Enyindah, said in a statement in Port Harcourt on Monday that the suspension of the examinations became necessary so as to allow candidates to comply with government’s directives on the curfew and to ensure their safety.

In another statement,  Hope Kue-Ikoro, Registrar at the Ignatius Ajuru University of Education, said the Senate had approved the postponement of the final year examinations earlier scheduled to hold between October 26 and November 2.

She added that a new date for the examinations would be announced soon.