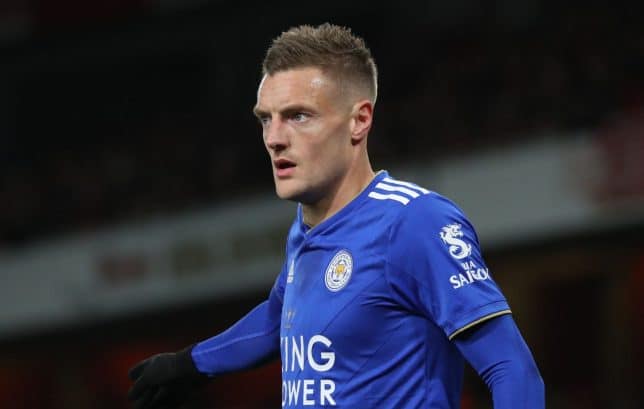 Former England international Vardy has bought a minority stake in the New York state-based side but has no plans to retire from playing.

The Rhinos – who are the only non-MLS club to have won the US Open Cup – haven’t had a competitive team for four years, but with Vardy’s involvement, they plan to field a team again in 2022.