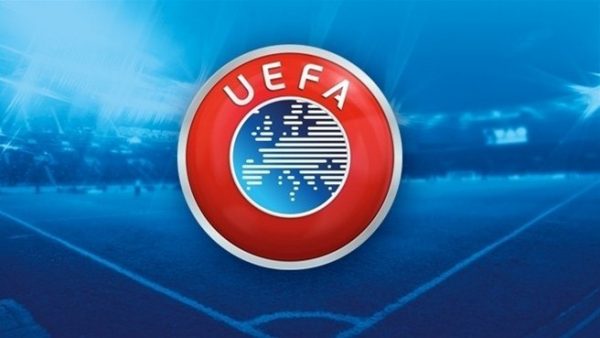 The Video Assistant Referees will be used at this week’s UEFA Nations League finals in Portugal, Europe’s soccer governing body UEFA said on Monday.
VAR, which allows incidents to be reviewed with the help of video replays, was used at last year’s World Cup in Russia.
VAR was also used in the 2018/2019 Champions League knockout stages and will also be part of the English Premier League from next season.
UEFA briefed the coaches of Nations League semi-finalists Portugal, England, Switzerland and the Netherlands about VAR in April and England manager Gareth Southgate has welcomed its use in the competition.
“You’ll never get a system that is 100% fail-safe but the key decisions that are clear and obvious have been rectified,” Southgate said.
“My feeling… is that in the main the big decisions have been right.”
The main criticisms of VAR are the amount of time it takes for decisions to be reviewed and that fans inside the stadium are left in the dark while the referee looks at replays on the sidelines.
Netherlands coach Ronaldo Koeman said the system still had room for improvement.
“VAR is a good help to make football fairer and most of the mistakes will be corrected. That of course is a good thing,” Koeman said.
“We must realize, however, that discussions will continue to exist, because you can often interpret actions in multiple ways. I am in favour of the VAR tackling the big, obvious issues only, rather than to search endlessly for potential errors.”
England face the Netherlands in the Nations League semi-finals on June 6, a day after hosts Portugal play Switzerland in the first semi-final.
Reuters/NAN.