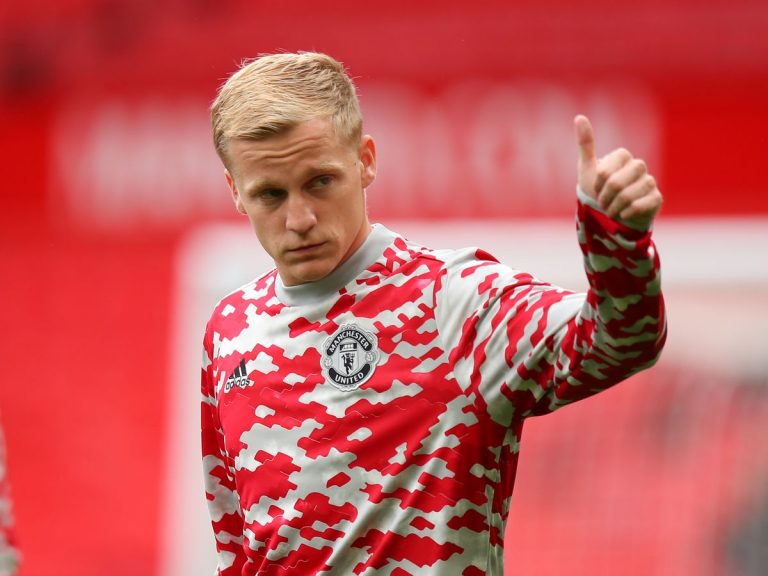 The Athletic reports the Netherlands international has agreed a move to Goodison Park after snubbing a rival offer from Crystal Palace.

The 24-year-old has reportedly been “begging” United officials to let him leave before the transfer window slams shut on Monday.

And now he has the Old Trafford escape route he badly wants.

Reports said the Toffees came to an agreement with United on Saturday and have offered to pay the player’s wages in full until the end of the season.

Van De Beek then made the call on his future on Sunday after weighing up an approach from Palace.