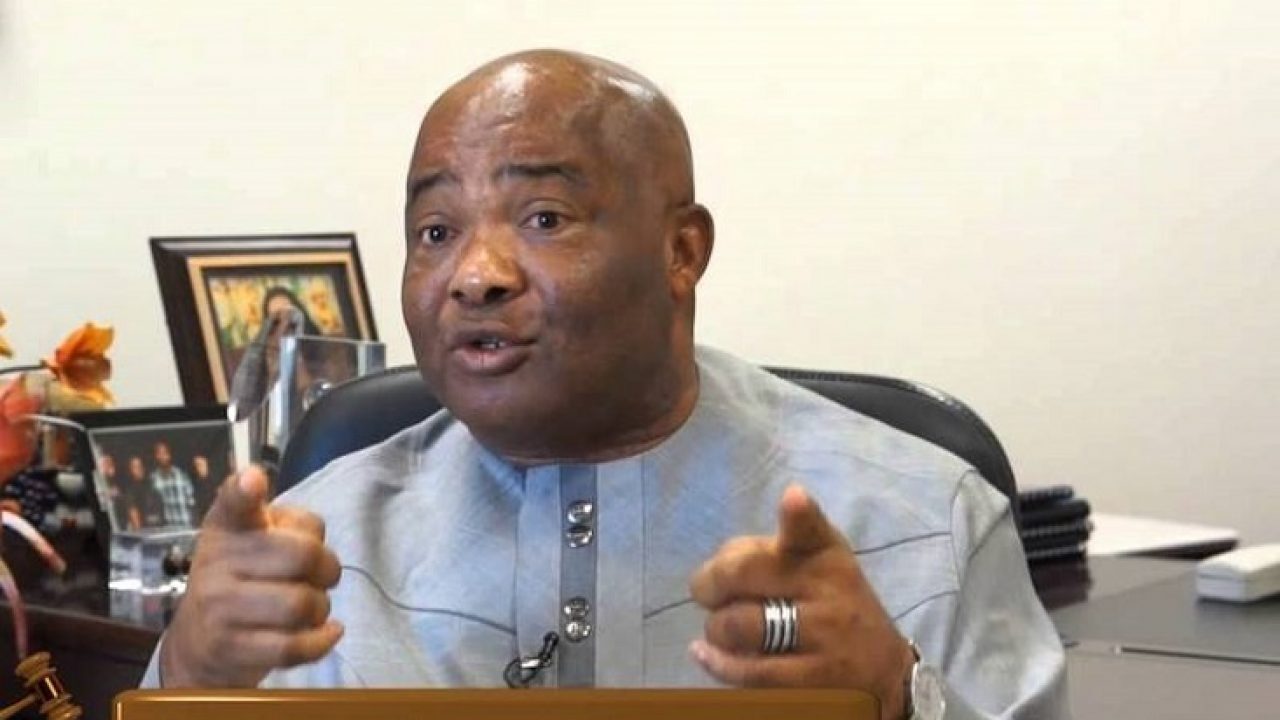 Governor Hope Uzodimma of Imo has requested  the establishment of  at least one Air Force secondary school in the state.

The governor made the request when the senior officers of Air Force Ground Training Command, Enugu paid him a courtesy visit in Owerri.

This is contained in a statement signed by the governor’s Chief Press Secretary, Oguwike Nwachuku, and made available to newsmen in Owerri on Thursday.

The governor said that the school, when established, would give the state  a sense of belonging just like other states in the country where such institutions exist.

He acknowledged the role played by the Nigerian Air Force (NAF) at the peak of insecurity in Imo and thanked them for helping to stem the tide of insurgency and banditry in particular.

Uzodimma pledged the  state’s support to the NAF and emphasised the need for the institution’s sufficient presence in Imo.

“Imo is prepared to receive more of your projects ; there is enough land for such establishments as they will assist in the protection of lives and property,” he said.

The governor also called on the NAF authorities to urgently equip their already existing medical centre in Imo so that both their personnel  and residents of the state would benefit from the facility.

He noted that his government held security agencies in high esteem, adding that it depended so much on  partnership with them for the security of lives and property of Imo people.

Uzodimma urged them to feel free to knock the doors of his administration for assistance, noting that  government is already a willing partner in their assignment.

Responding, AVM Frank Oparah, the Air Officer Commanding, said the visit was to

thank the governor for the support and encouragement the Air Force had received from Imo under his watch.

He commended the governor’s zeal in stemming the tide of insurgency and banditry that had bedeviled the state in recent time.