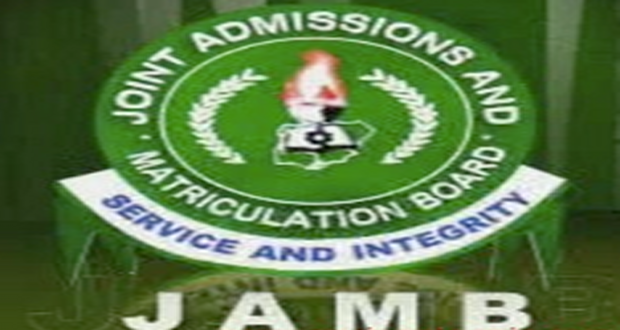 The Joint Admissions and Matriculation Board on Tuesday said the conduct of its 2020 mock examination for Unified Tertiary Matriculation Examination candidates has so far been hitch-free.
The Board’s Head of Media, Dr. Fabian Benjamin, who spoke in an interview with the News Agency of Nigeria in Abuja, said the exercise was a success.
According to Benjamin, as at the time of filing this report, the board was yet to receive any official complaint on the conduct of the exercise.
NAN reports that the 2020 mock UTME was scheduled for Tuesday in the Board’s 64 accredited centres nationwide.
The Registrar of the board, Prof. Is-haq Oloyede, had on Monday said about 350,000 candidates were expected to sit for the exercise.
Oloyede said the Board would also automate the mock examinations in some of its centres, whereby centres that may not have candidates physically would be automated and used remotely for the exercise.
A NAN correspondent who visited some of the centres in Bwari, reports that except for those who came late for the exercise and could not have access, the examination was without hassle.
Ifeanyi Amos, one of the candidates, told NAN that he was not allowed to sit for the examination because he came one hour behind the scheduled time.
However, Ruth Yona, another candidate, who said she successfully sat for the exam, described it as smooth.
According to Yona, she is now familiar with the system and ready for the main examination.
NAN reports that the board had also earlier announced in one of its weekly bulletins that the exercise was at no cost to the candidates.
It, however, stated that a sum of N600 only was payable to private centre owners for candidates posted to centres not owned by JAMB.
The board also reiterated that the mock examination was voluntary and initiated as preparatory to the main UTME.
It was to assist candidates to be in tune with the rudiments of the Computer Based Test.
It was also initiated to help the Board test its facilities with a view to having a hitch-free examination.
The results from the exercise, however, would not be added or have any effect on the main examination.
NAN reports that over two million candidates for both UTME and Direct Entry have so far registered for the 2020 exercise, which is scheduled to hold from March 14 to April 4 nationwide.