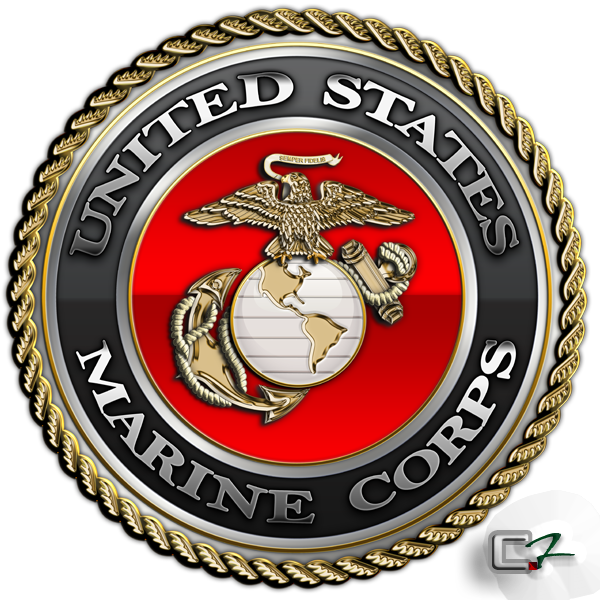 The United States of America Marine Corps Africa, on Friday completed a three-week training for 100 Nigerian soldiers in amphibious and riverine warfare.
The training, which started on April 17 and ended on Thursday, was conducted at the Amphibious Training School, Calabar, Cross River State.
The soldiers were trained on fire team formation, use of micro terrain, preparation for combat, mission planning, shooting position, casualty evacuation, among others.
Speaking at the grand finale, Brigadier General Enang Ukagu, the Commander of the ATS, said the objective of the training was to equip its personnel with basic concept of amphibious and riverine operations.
Ukagu said that the exercise provided the officers with high level military intelligence and knowledge of combating sea piracy and other forms of illegalities in riverine areas.
He said: “The objective of the training has been achieved and the soldiers are now combat ready to engage in any warfare with the enemy in riverine areas.
“The US Marine Corps Africa has added value to the capacity building of the Nigerian Army, especially in amphibious and riverine operations.
“I must commend the graduating soldiers for having gone through the three weeks intensive and rigorous training.
“May your efforts never be in vain.”
Ukagu thanked the Chief of Army Staff, Lieutenant General Kenneth Minimah, for the training, saying he did not only approve it but provided funds for the exercise.
Minimah, who was represented by Major General Bamidele Ologundudu, the Director of Training, Army Headquarters, Abuja, said the Nigerian Army under his leadership was making tremendous effort in addressing security challenges in the country.
He said that the collaborative training was designed to equip the soldiers to tackle those challenges.
He said: “Over the past decades, a few challenges facing the nation have been a threat to oil exploration and economic activities in the Niger Delta area.
“This is as a result of the activities of criminals, and some misguided elements.”
Minimah said that the success of deployment of soldiers to curtail insecurity in the area was dependent on effective training of personnel.
The leader of the US Marine, Captain Peter Kennedy, commended the Nigerian Army for their discipline and hard work.
Kennedy said he looked forward to more training partnership between the US Marine and the Nigerian Army.
A cross section of soldiers who participated in the exercise, lauded the exercise, saying that the knowledge they gained would help them in combating illegalities in riverine area.