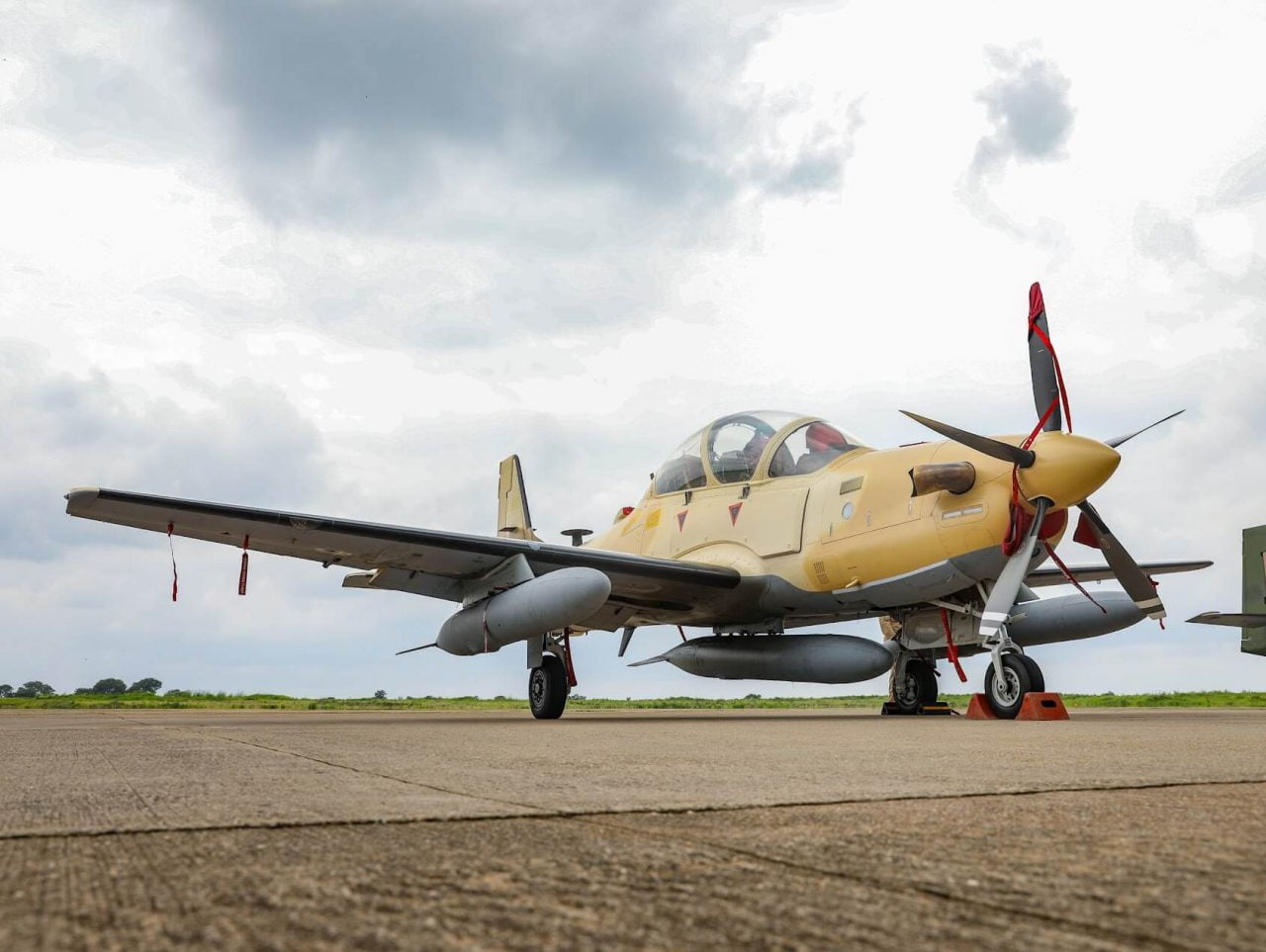 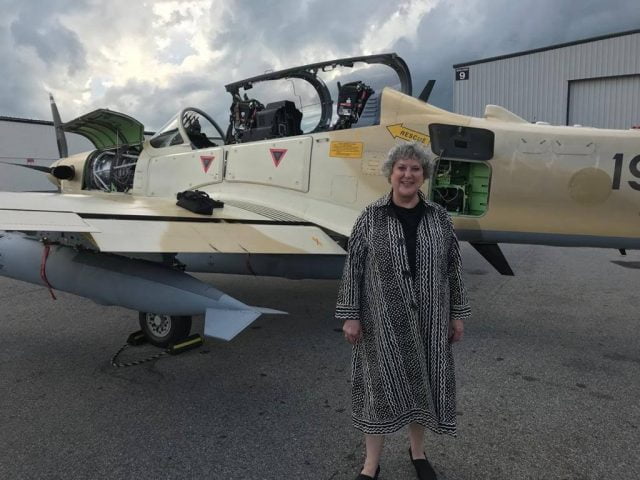 The Chargé d’Affaires of the United State of America Mission in Nigeria, Kathleen FitzGibbon, has joined Air Marshal Oladayo Isiaka Amao, the Nigerian Chief of Air Staff, to receive the six Super Tucano aircraft bought by Nigeria from the US.

The Embassy of the United States of America disclosed this in a statement on Tuesday following the arrival of the aircraft.

They all inspected the newly arrived. 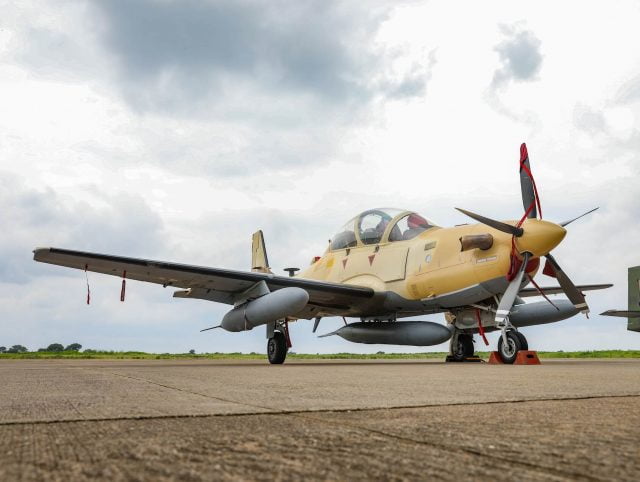 According to the statement, these aircraft represent an historic level of cooperation achieved between the US and Nigerian militaries.

Through this programme, the US Air Force’s 81st Fighter Squadron at Moody Air Force Base, Georgia, trained Nigerian pilots and maintenance crews to US standards.

Training also emphasises the Law of Armed Conflict and Civilian Casualty Mitigation, which are fundamental principles of the Nigerian military’s professional education and training.

With the A-29 Super Tucano purchase, the Nigerian Air Force also has become a founding member of the US Air Force’s “Combined Light Attack Experiment,” which is developing Light Attack global best-practice tactics and doctrine for the 21st century.

Ambassador Mary Beth Leonard proudly welcomed the pilots and aircraft to Massachusetts on the first leg of their trans-Atlantic flight.

The Super Tucano is a dual-pilot turboprop aircraft built as a workhorse combat air platform, equipped for intelligence, surveillance and reconnaissance and for precision air-to-ground strike missions.

The next six aircraft are scheduled for delivery later this year.

Chargé d’Affaires FitzGibbon noted: “Beyond the new hardware that you see on this runway, this program has brought our two militaries closer in formal training, professional development, air base construction, logistics planning, and negotiations.

“We are proud to partner with Nigeria in its ‘whole of government’ approach to end violent extremism and ensure a more stable, prosperous country for all Nigerians.”