US, Canada, 18 others to their citizens: Stay away from Nigeria 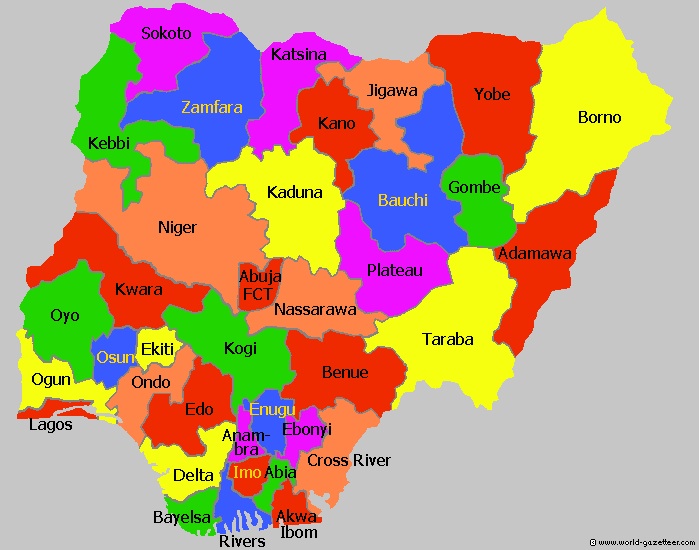 Nigeria’s failing security situation is causing a global sense of frustration and there is fear of possible isolation, judging from western nations’ responses to the increasing wave of terror attacks in the country.

Following significant negative media attention on an international scale, about 20 countries have advised their citizens to stay away from Nigeria, mostly due to last week’s terror attacks. Even at the United Nations, where Nigeria is currently holding the gavel as this month’s President of the Security Council, there is a sense of frustration, as four major official statements criticised the state of insecurity in Nigeria.

Specifically, the Secretary General, Ban Ki-moon, has had to issue two statements of the four critical statements on the Nigeria terror attacks within three days. His first statement was on Monday the 14th after the Nyanya Bus station bombing, and then on Wednesday after the kidnapping of over 100 schoolgirls in Chibok, Borno State.

Then, from the Security Council, where Prof. Joy Ogwu has been presiding as rotating president for April, came the third UN statement on the suspected Boko Haram attacks this week. UNICEF, again, issued a strongly worded statement after the abduction of the schoolgirls, making it the fourth UN statement condemning the situation in Nigeria. UN sources believe this is not a very good sign for the country’s image, considering its standing at the UN.

Diplomatic sources also hinted that Ogwu, Nigeria’s Permanent Representative and notable female Ambassador in the UN community in New York, has had to shoulder the frustrating responsibility of chairing the Security Council with the burden of knowing her own country itself is a major international security concern. Not surprisingly, it is believed that Ogwu’s moral authority as Council President has been severely weakened by the rising threat of Boko Haram terrorism during Nigeria’s presidency rotation this month.

All the four UN statements showed a deep sense of international outrage but also of frustration at the seemingly helplessness of the Nigerian government to effectively control the situation. In fact, some of the statements noted that international laws are being broken with impunity in Nigeria. In its statement condemning both acts of terror, UNICEF called “for greater efforts to protect all children throughout Nigeria,” and that “the Nigerian government should urgently take steps to make sure that the children are returned to their families unharmed and that they can continue their education in a safe environment.”

On the other hand, travel warnings against Nigeria are fast becoming the new international fad.

While countries like the US have already issued several warnings to its citizens about Nigeria, it has updated the advisory earlier this year and has kept those travel advisories in force up until now. But more nations are doing the same after last week set of terrorist attacks in Abuja and Borno State. According to a statement from Canada’s Foreign Affairs Ministry, in an updated advisory released over the weekend, Canadians have been advised to avoid “non-essential travel to Nigeria,” declaring that “the security situation throughout the country is unpredictable, and there is a significant risk of terrorism, crime, inter-communal clashes, armed attacks and kidnappings.”

The very detailed warning was updated after the Nyanya bus stop bombing and the kidnap of over 100 girls in Borno State both of which happened last week.

In its current travel advisory on Nigeria, the US government categorically warned its citizens, recommending that “US citizens avoid all travel to Adamawa, Borno and Yobe states.” The US government further added that the security situation in Nigeria “remains fluid and unpredictable.”

From the Australian government also came, this week, an updated travel warning to its citizens against going to Nigeria. According to the statement from the Australian Foreign Affairs and Trade Department, an updated warning against Nigeria was issued last Tuesday April 15, a day after the Nyanya bus stop bombing.

“Australians in Nigeria are reminded that, in recent years, places of worship have been attacked during Easter period. We continue to advise Australians to reconsider their need to travel to Nigeria at this time due to the very high threat of terrorist attack, the high risk of kidnapping, the unpredictable security situation, the heightened risk of violent civil unrest and the high level of violent crime,” the official warning stressed.

The situation is the same in the United Kingdom. On April 16, two days after the Nyanya attack, the UK government also updated its travel warning to its citizens ruling out all travel by its citizens to Borno, Yobe, Adamawa, Bauchi, and Gombe states. The same advisory was made by the British government regarding travel to Kano city, Okene, riverine states and Warri city. That travel warning also referenced the Nyanya attack.