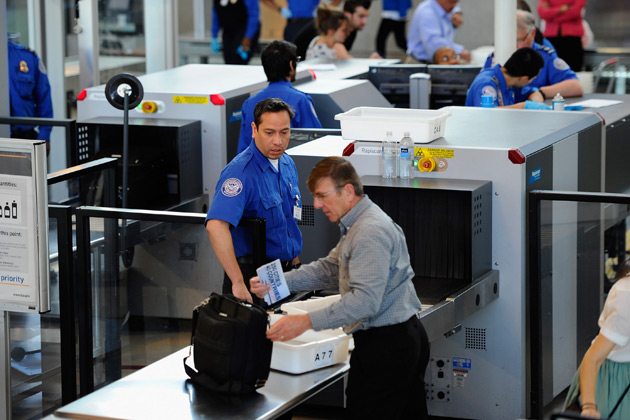 The United States Department of Homeland Security said in a report on Tuesday in Washington that airport security screeners failed to detect weapons, explosives and other prohibited items 95 per cent of the time during undercover trials.

It said the government-run Transportation Security Administration was ordered to revise its procedures after its own internal test results were revealed in a report on Monday.

The report said TSA screeners failed 67 out of 70 tests, including one instance in which they failed to find a fake explosive device that was taped to an undercover agent’s back.

Meanwhile, Jeh Johnson, the Homeland Security Secretary, has immediately directed TSA to implement a series of actions, several of which are now in place, to address the issues raised in the report.