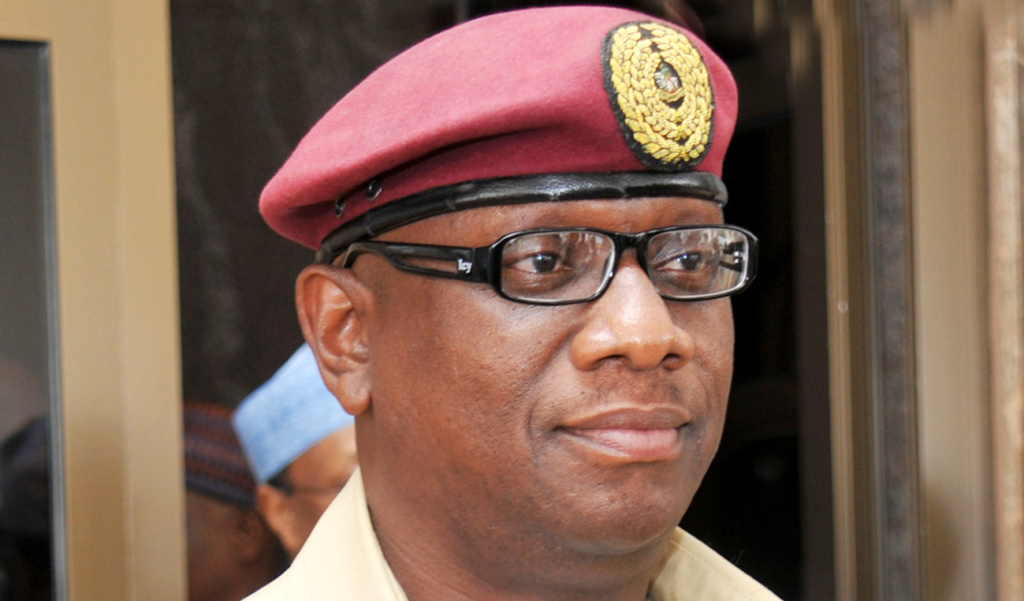 The Federal Road Safety Corps said indiscriminate issuance of number plates without registering the data was compromising the security of the nation.
The Corps Marshal, Boboye Oyeyemi, said this in Abuja on Thursday at the workshop for Motor Licencing Authority Officials on: “Importance of National Driver’s Licence and Vehicle Number Plates to National Security.”
According to Oyeyemi, over the years, vehicle number plates had continued to be indiscriminately issued without registering the data, thereby making it impossible for vehicles and their owners to be easily identified.
He said the practice had compromised the security of the nation as vehicles could be used for criminal activities and they could not be traced to anybody.
Oyeyemi said: “I am, however, happy to note that with the success we have recorded in the reforms we carried out in the system coupled with the various security features introduced in the production and administration of the system,
“We have been able to establish a National Database on vehicles and their owners which could be easily retrieved and the information shared to the various security agencies.
“For greater synergy and inter-agency cooperation necessary for achieving national security.
“One challenge that has continued to undermine our efforts is the failure of the relevant agencies to dutifully submit records on number plates issued out with the possibility that the data could either be lost or distorted.”
Oyeyemi said in line with the FRSC’s new resolve to change the system with the use of technology, all vehicles that ply the country’s roads would be captured.
NAN.