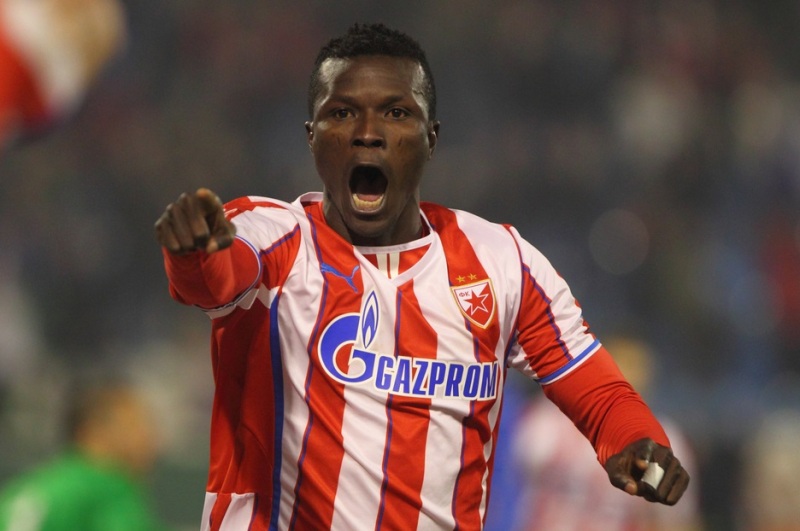 A hat-trick from striker Abiola Dauda handed Vitesse their first victory of the season with a 3-1 win over Excelsior in Arnhem.

After three losses and a draw to start the season pressure was starting to mount on Vitesse boss Peter Bosz but Dauda, who was handed his first start for the club, was on fire to fire the home side to their first victory in six months.

Guram Kashia had already hit the bar for Vitesse before the striker opened the scoring on 41 minutes with a towering header from a Zakaria Labyad corner. Dauda then doubled the lead on the hour mark with a shot from the centre of the penalty area which squirmed through goalkeeper Alessandro Damen’s legs.

Dauda was then denied by Damen on a breakaway four minutes later but from the resulting corner the forward completed his hat-trick from close range.

Excelsior pulled a goal back before the end with Jeff Stans scoring from the penalty spot after a foul by Wallace, but it was not enough to mount a comeback for the away side.

Vitesse’s win is only enough to lift them up to seventeenth while Excelsior slip to eighth.