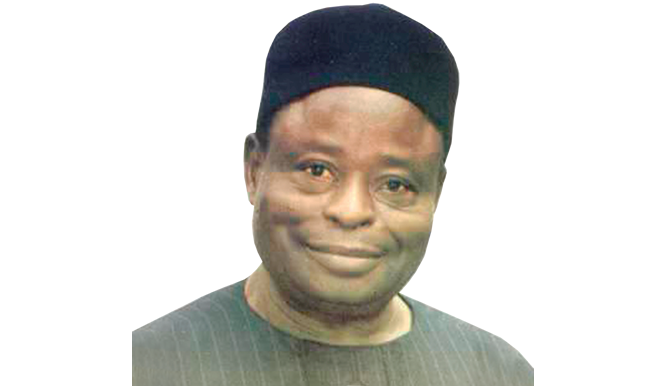 The Ebonyi State University has sacked three of its staff for various misconducts.
While the lecturers were sacked for sexual harassment, the staff of the university’s Bursary Department was sacked for fraud.
This was revealed to newsmen in Abakaliki by the Vice Chancellor of the University, Prof. Chigozie Ogbu, through the Public Relations Officer, Patrick Itumo.
The lecturers were identified as Dr. Egbo John and Chinedu Onwe Ogah as well as Ubochi Joseph of the Bursary Department.
According to Itumo, Egbo, of Educational Foundation Unit, was shown the way out for alleged sexual harassment of female students, with the most pronounced incident involving a female student simply identified as Peace.
The PRO also confirmed that Ogah of History and International Relations Department, who had been on suspension while being investigated by the University’s Investigative Committee for allegations ranging from alteration of students’ scores to extortion of money and sexual harassment of female students of his department, finally lost his appointment having been found guilty.
Itumo further explained that Joseph, of the Bursary Department, Post Graduate school, was dismissed on April 19, 2018 for alleged embezzlement of school fees collected from students and forgery of receipts.
The PRO restated the resolve of the present Management of Ebonyi State University under Prof. Ogbu to rid the institution of all vices, both on the side of the students and workers, including academic and non-academic staff.
He said Dr. James Agena, former Head of Political Science Department, had earlier been sacked for similar offece, while some others fingered for such and related ills are under investigation.
He assured that the University Management would not hesitate to always carry out thorough investigation of any allegation of misconduct against any staff or student of the institution, while anyone found culpable would be adequately disciplined without recourse to his status, to serve as deterrent
Meanwhile, two other lecturers: Dr. Nduka Ozor and Dr. Daniel Ayakpa, have been commended by the University Management for outstanding performance.
In a Commendation Letter, signed by the Vice Chancellor, the duo, according to the PRO, were rewarded for distinguishing themselves in the fight against examination malpractices, corruption and several other social vices prevalent in university environment.
The University Spokesman noted that the unrelenting efforts of the Management to effectively employ the “Reward” and “Reprimand” strategy in dealing with staff members was to encourage excellent service delivery while discouraging vices, adding that they would do all it takes to continue to complement the efforts of Governor David Umahi of Ebonyi State towards repositioning the education sector in the state for optimal performance.