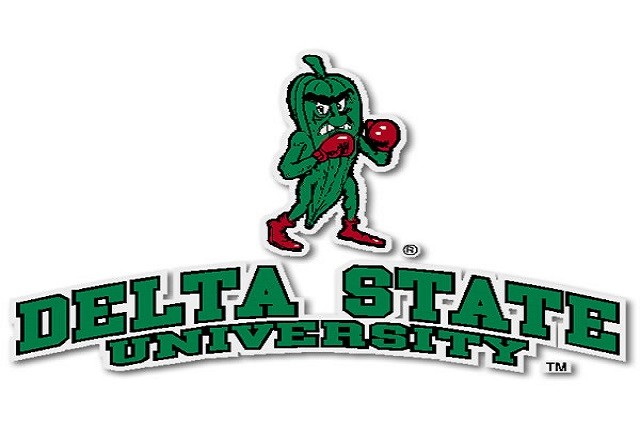 The Governing Council of the Delta State University, Abraka has sacked 10 lecturers, eight non-teaching junior staff and warned 17 dons for extortion, sexual harassment and gross misconduct, among others.
This was made known on Friday on the website of the university’s website.
The statement was signed by the university’s Registrar and Secretary to the University’s Senate, Daniel Urhibo.
Most of the 17 teaching staff, who were reprimanded for plagiarism, according to the statistics, were Readers in their various departments.
Others were from the ranks of Assistant Lecturers to Senior Lecturers.
The decisions, the statement said, were taken based on recommendations made by the Senior Staff Disciplinary Committee to the university’s Governing Council after the institution’s 101st regular meeting held on August 18, 2017 at the university premises.
Urhibo, in the statement, said the workers were allegedly thoroughly investigated by the SSDC and appropriately sanctioned based on the gravity of the crimes committed.
Three senior officers from the Bursary Department were also among workers dismissed from the service of the institution.
For instance, the Chief Accountant of the institution, Henry Etaverho Onovwiemore, was shown the way out for allegedly absconding from his duty post since October 29, 2012.
Also, S.T. Orugboh, an Accountant II in the Bursary Department, got his dismissal for also allegedly absconding from his duty post since October, 2012.
Not left out is the Provost of the Oleh Campus of DELSU, Prof. B.O. Okaba, who is of the Department of Political Science.
Okaba would no longer hold any position in the university for a duration of five years, beginning from November 2015
Another professor from the Department of Agric Economics and Extension, who is also Dean, Post Graduate School, O.D. Ogisi, was removed from her position and given a strong warning.
The statement included several other workers found guilty of one infractions or the other with appropriate sanctions following.
About seven married women were among the 54 workers investigated as contained in the circular.
However, two were discharged and acquitted.
For most of those whose appointments were terminated or who were dismissed from service, it took effect from November 15, 2017.
When contacted on phone, the Public Relations Officer of the institution, Eddy Agbure, said he had been transferred from his position to the Senate.
Egbure said he would send the number of the new image maker, which he did not do before filing the report.
The Tribune.