Fatima Habu Usman, a 26-year-old final year student of the Department of Nursing at the University of Maiduguri, is battling for her life after she was bathed with acid by two unknown tricycle operators in Borno State.
Ibrahim Yusuf, her relative, who confirmed the incident to PRNigeria, said Fatima was kidnapped on Friday when she boarded a tricycle in front of First Bank, where she had gone to deposit some cash.
Yusuf said: “She boarded a commercial tricycle, popularly called Keke NAPEP, to Baga Road, but unknown to her, one of the men in the tricycle brought out a white handkerchief and pretended as though he was having cough.
“As soon as he touched her face with the handkerchief, she passed out, only to find herself dumped at the Railway Bayan Quarters area, bathed with a substance suspected to be acid around 1pm.
“It’s sad that an innocent young lady like Fatima, who is already in her final year at the university and looked forward to a brighter future could be subjected to such cruel and inhumane treatment by criminal-minded Keke NAPEP operators in the state.”
The UMTH Chairman of the Medical Advisory Committee, Bashir Tahir, said Fatima is recuperating.
Tahir said the medical team was still conducting relevant examinations on her to determine whether she would undergo surgical operations.
In his response, the Borno State Commissioner of Police, Damian Chukwu, who confirmed the incident, said investigation was currently ongoing to unravel the culprits behind the attack. 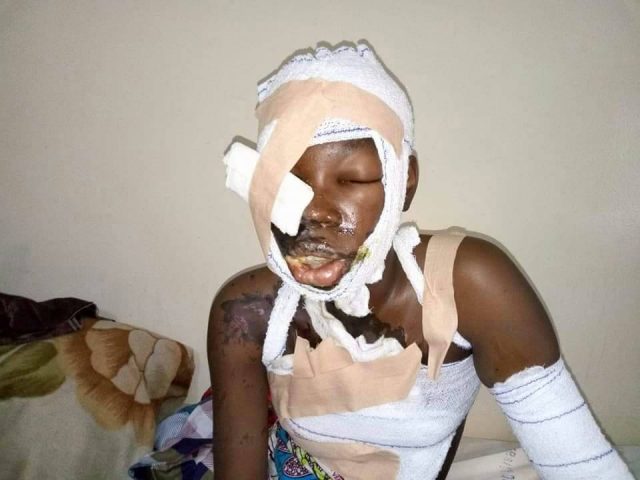 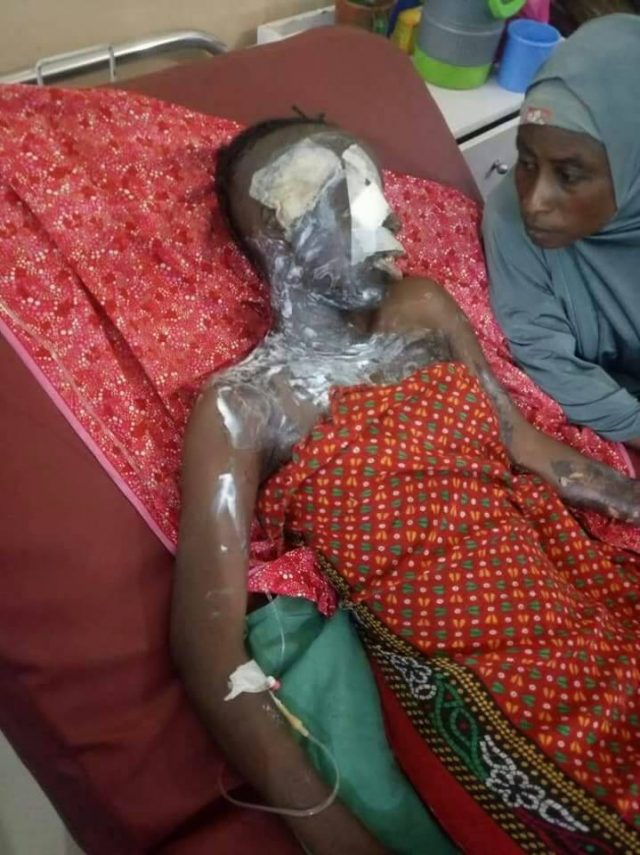 COVID-19: Sanwo-Olu rolls out details on ease of lockdown

Orji Kalu: Giant with many strides @60, by Peter Eze

WHO to begin study on origin of COVID-19

COVID-19: Only private schools that meet laid down protocol will resume – Ekiti

There should be uniform global use of VAR, FIFA refs’ chief Collina says