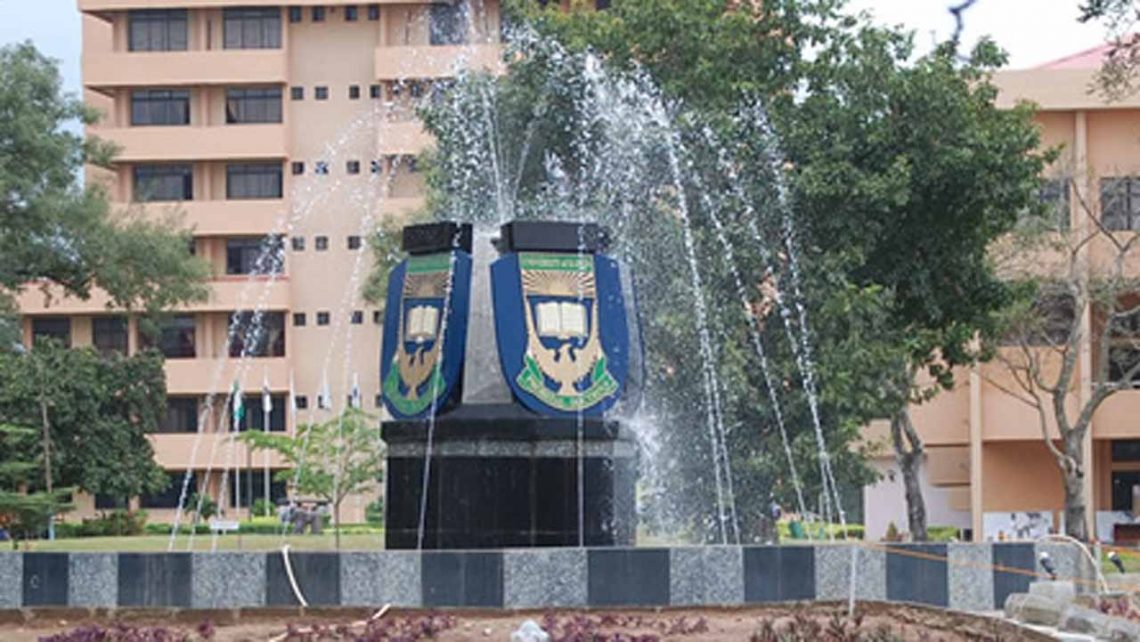 University of Ilorin has advised candidates to check their admission status to the institution from the Central Admission Processing Systems (CAPS) on Joint Admissions and Matriculation Board (JAMB) website.

Its Deputy Chairman, Admission Committee, Dr Tayo Arinde, gave this advice while speaking with newsmen in Ilorin on Tuesday.

Arinde said that any admission seeker that saw his or her name on JAMB CAP had gotten admission through the recommendation of the university.

He said candidates should, therefore, constantly check the JAMB CAPS and accept their admission offer accordingly.

He said that the admission process was in three stages.

“The first is merit admission, the second is for catchment area and the third stage is for the educationally disadvantaged areas.

“The way admission is done now, JAMB oversees the process to ensure compliance with protocols.

“Ours, as a university, is to recommend candidates to JAMB and we have been sending messages to candidates, directing them to upload their documents on JAMB CAPS portal,’’ he said.

Arinde said that the main challenges were the ignorance of admission seekers and the carrying capacity of the university.

“Right now, we have 39,000 qualified candidates but we can only admit 12,500 based on our carrying capacity.

“Our case is peculiar because we are the most sought-after.

“We would love to admit more but we can’t go beyond our capacity,’’ he said.

Explaining why some candidates got admission into courses they did not apply for, the committee’s deputy chairman said it was the result of the grading of candidates’ UTME and O’ Level results.

He explained that when someone scored 250 in UTME, those who scored more and the departmental carrying capacity were factors that could hinder the admission prospect of such a candidate.

Arinde said that this was because their UTME scores and O’ Level results were graded.

“At times, someone with 190 in JAMB could have a higher total grade than a person who scored 250 if the former had a better O’ Level result.

“And, rather than not giving such candidate admission at all, the University in its wisdom, provides them with another option.’’

Arinde emphasised that the University of Ilorin would no longer have the problem of admission seekers uploading fake results.

According to him, technological advancement in the digital environment allows those in charge to verify data instantly.

He said that the institution also offered admission to remedial students of its School of Preliminary Students (SPS), who passed and had earlier scored a minimum of 180 in UTME.

He added that it banked the results of those who did not score up to 180 in JAMB for a year so that they could have another opportunity to get the required score.