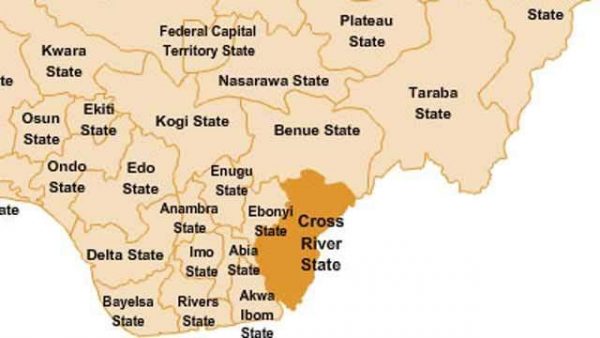 The internal security of the University of Calabar, Cross River State has arrested two suspects for allegedly terrorising the peace of the campus community.

The Vice-Chancellor of the University, Prof. Florence Obi, told the News Agency of Nigeria in Calabar on Wednesday that the suspects were among the hoodlums harassing students on campus, especially in their various hostels.

Obi said the suspects, who were not students of the university, were arrested over alleged snatching a phone belonging to a 100 level student of Computer Science, Godwin Okoro.

She decried a situation where hoodlums mixed with students to harass and terrorise people and snatch their phones and other belongings.

The vice-chancellor lamented that such criminal activities on campus were condemnable.

She said the university was yet to recover from the destruction of its properties by hoodlums who hijacked the #EndSARS protest of October 24.

Obi said: “I want to commend the security men who apprehended them; this shows that the essence of the training sessions we have been organising for them has yielded results.

“I want to advice parents to always know the whereabouts of their children and the kind of association they keep.

“We know that things are hard.

“I want to encourage parents who cannot afford university education for their children to send them to learn a skill and be self-reliant.

“Learning a skill and feeding yourself is more dignifying because we all pride ourselves when feeding from the dignity of our labour.”

The VC called on well-meaning Nigerians to lend helping hands to the younger generation with a view to making them productive citizens of the country and not hoodlums.

Obi said the suspects would be handed over to security agencies for investigation and prosecution with a view to serve as deterrent to others.

The victim, Okoro, told NAN that he was on his way to withdraw money from the bank when he was confronted by the suspects who collected his phone worth N88,000.

One of the suspects (name withheld) told NAN that they sold the phone at N10,000 after snatching it from the victim.

While pleading for forgiveness, he gave assurance that he was going to help the victim to recover his phone.