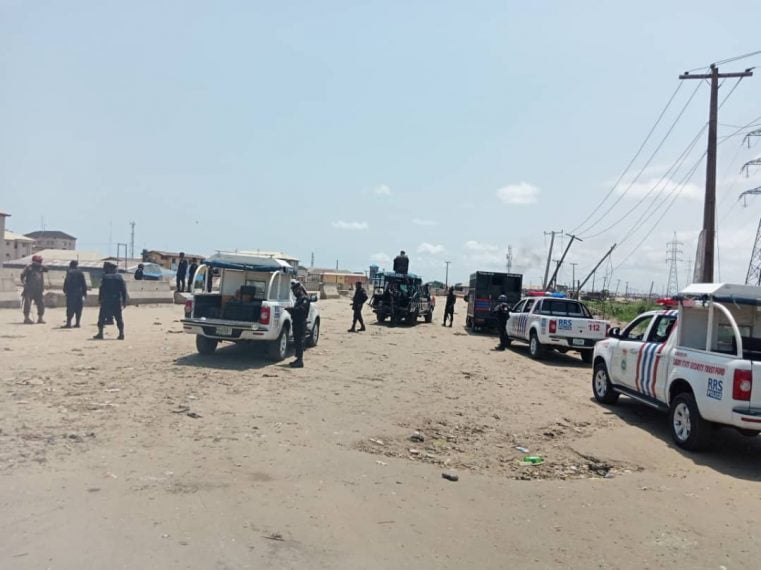 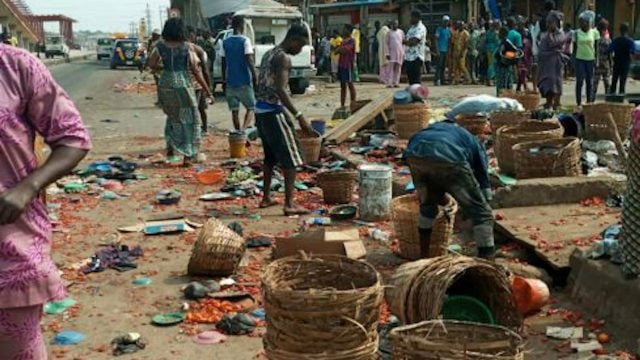 Sporadic gunshots were reported on Monday morning around the Alaba Rago market, a short distance from the Lagos State University, Ojo, Lagos, as some members of the National Union of Road Transport Union and Hausa commercial motorcyclists clashed. 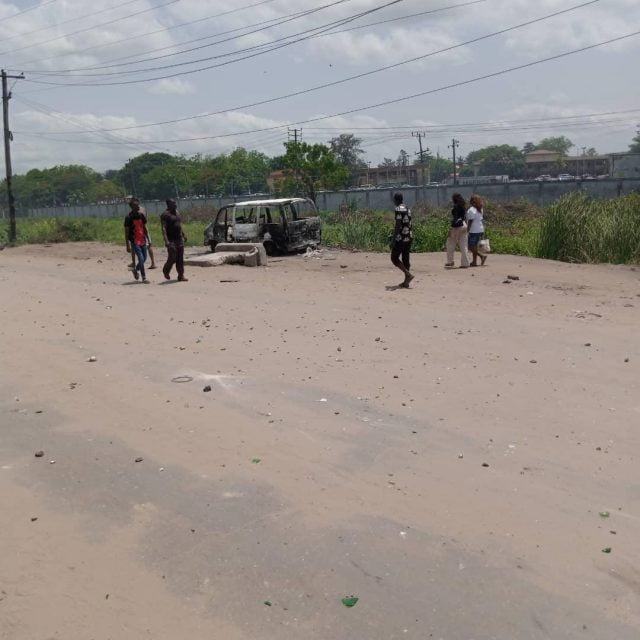 According to eyewitness reports, what started with throwing of stones allegedly degenerated to firing of gunshots and wielding of dangerous weapons, while rumours spread that the fracas might snowball into tribal conflict. 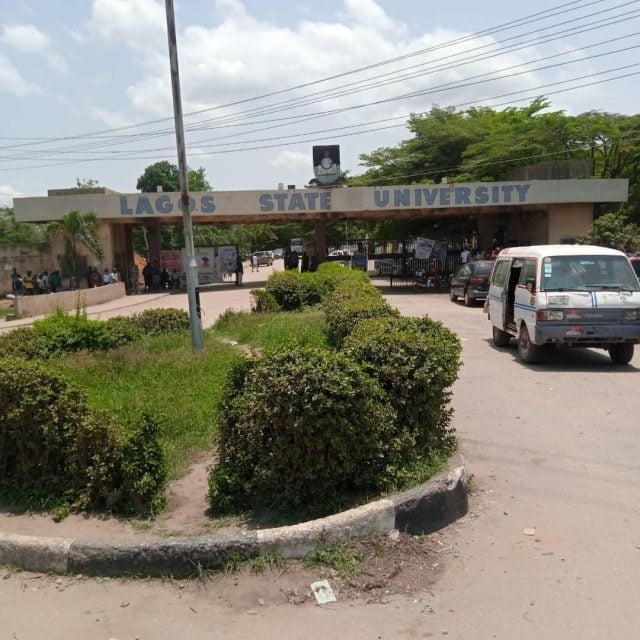 The clash reportedly started with the alleged beating of a Hausa motorcyclist by some officials of the transport union who were bent on enforcing the payment of certain dues. 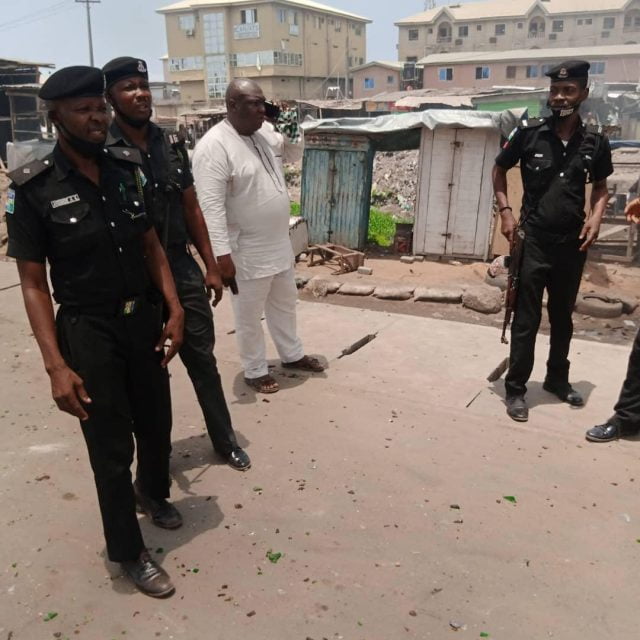 Hausa motorcyclists reportedly gathered in solidarity to protest the alleged extortion, and the chaos ensued as tribal sentiments began to spread. 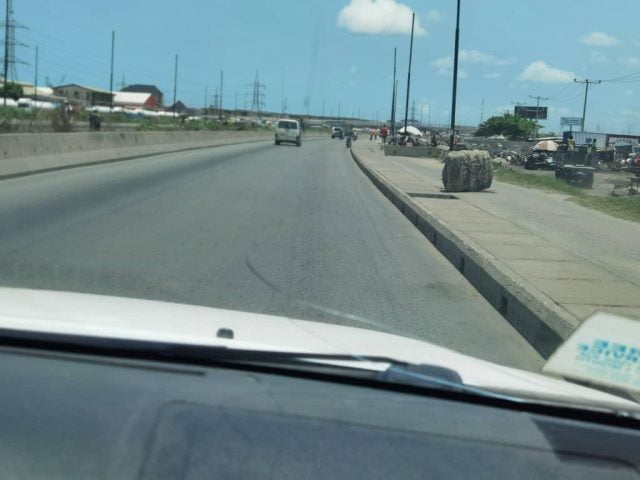 Videos and photographs of the incident were circulated on different social media platforms on Monday. 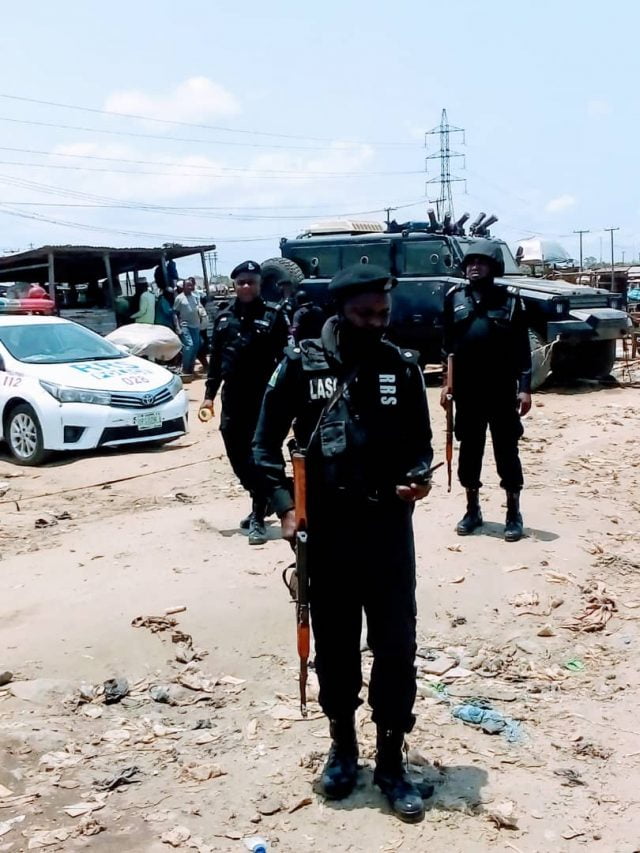 But the state command of the Nigeria Police, in a statement said the incident was mere “disagreement” among officials of the transport union and the motorcyclists, and had no tribal coloration whatsoever. 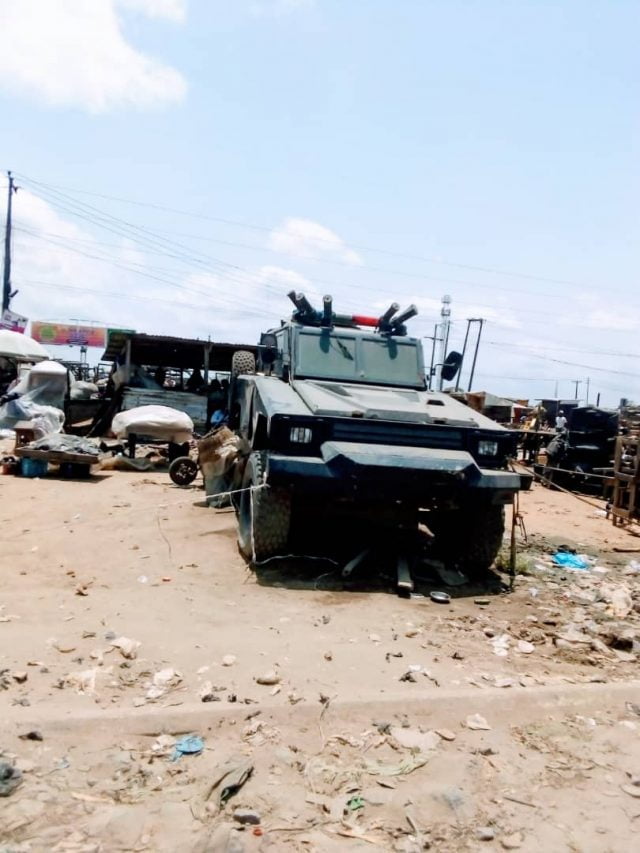 According to the police statement, there was a disagreement between members of the transport union and okada units on the increment in tariff. 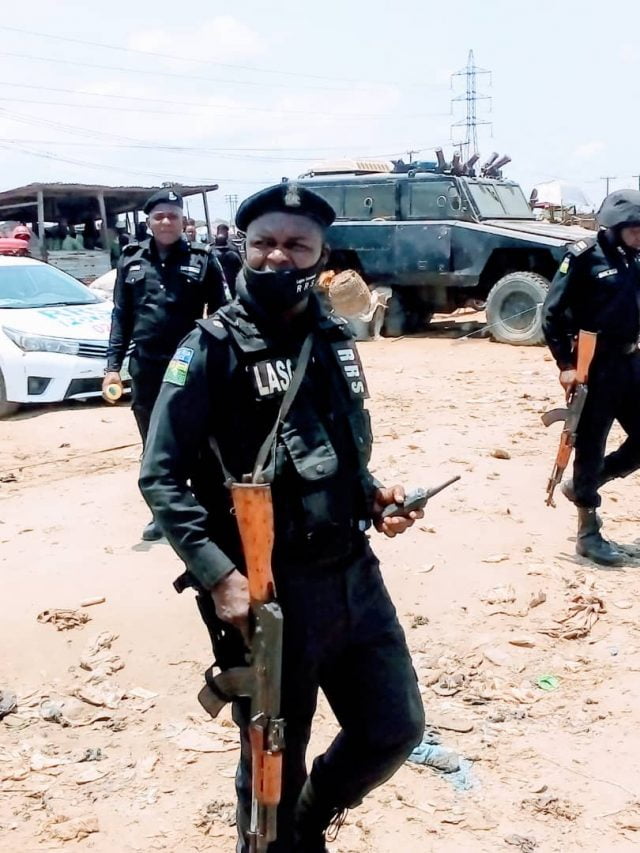 “The Commissioner of Police, Lagos State, Hakeem Odumosu, has ordered for immediate deployment of additional police personnel to the area to maintain law and order, as he also directed the Area Commander, Area E FESTAC, to personally be on ground to monitor the situation and invite the leaders of the affected Okada riders unit for an urgent meeting,” the statement said. 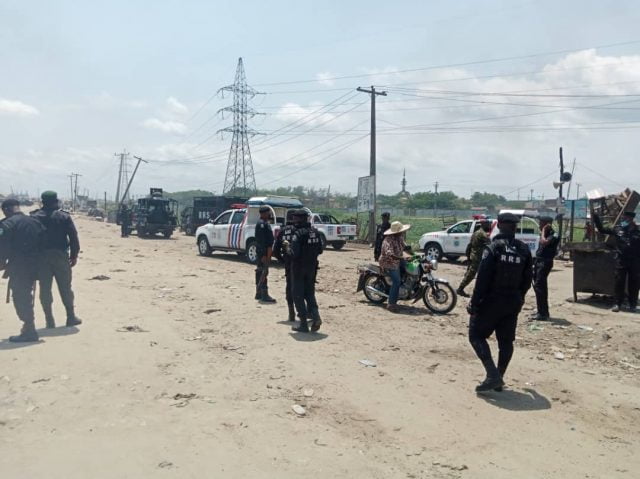 The command insisted that the incident was “a disagreement, not violence between some ethnic groups as being peddled in the social media.” 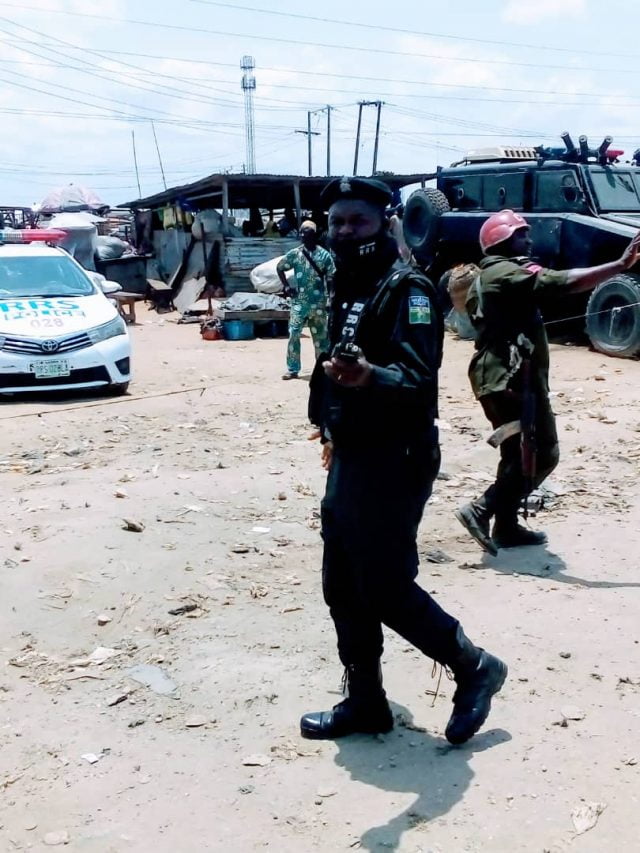 “Without mincing words, the incident has no ethnic coloration whatsoever, but a mere conflict between transport unions and their okada units on ticketing and increment in tariff. 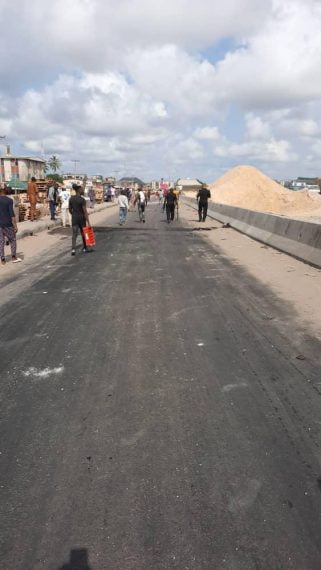 “The command therefore enjoins members of the public, especially those around the areas, including the students of the Lagos State University (LASU) Ojo, to go about their lawful businesses and studies respectively, as adequate deployment has been done to fortify security in the axis and by extension, in Lagos State in general,” said the statement by the Police Public Relations Officer, CSP Olumuyiwa Adejobi. 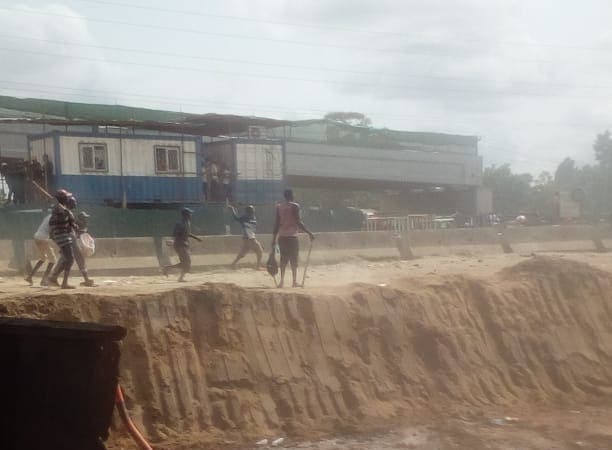 Several vehicles were damaged by the rampaging motorcyclists in front of the LASU gate.

This was despite the fact that operatives of the Nigerian Army and Nigeria Police were present.