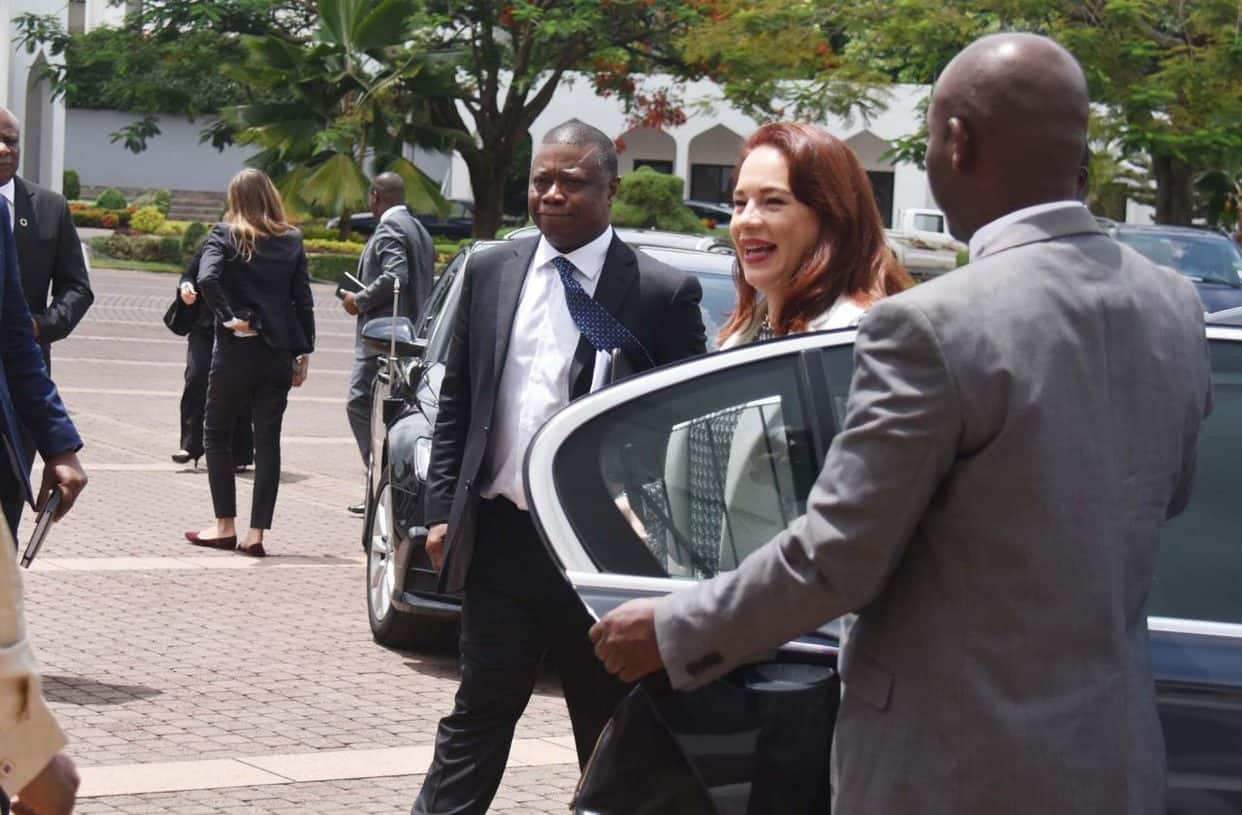 The President of the 73rd United Nations General Assembly, María Espinosa-Garcés, has described the shrinking of the Lake Chad as one of the major climate change disasters in Africa.

Espinosa-Garcés said this at a joint news conference with Nigeria’s Foreign Affairs Minister, Geoffrey Onyeama, on Tuesday in Abuja.

She said the issue would need to be addressed holistically.

She said the shrinking of Lake Chad was a major concern to the UN as it was connected with the livelihood of 30 million people.

The UN president expressed concern over the implication of the shrinking lake on the lives of the people in terms of lives and food security and development  among other needs.

Espinosa-Garcés said: “It is a huge thing; as a geographer, I can tell you.

“In less than 40 years, this lake went from 24,000 something to 2,000 square kilometres;  this is one of the major climate change disasters on this continent.

“That is a very touching example of how we need to tackle development and security together.

He said: “As the president of a global institution, the UN has a unique place to help in finding solution to a lot of challenges we face in Africa.

“We will like to congratulate you in promoting a global compact on migration and refugee. It is a topic that we live everyday here in this country.”

Onyeama called for UN intervention in the recharge of the shrinking Lake Chad.

He said: “You are just coming from Chad and have seen the climate-induced shrinkage of Lake Chad.

“For us, it is an existential issue because it is a lake that almost 30 million people depend on for livelihood, and we have seen it shrink by 90 per cent over the years.”

According to him, this has created severe challenges for the people of the sub-region and indeed for Nigeria,

He said: “We are looking to have the support of the UN and your support in particular to address this challenge; one of the mechanisms we have identified is to recharge the lake.

“It is going to be capital-intensive and something in the order of $40 to $50 billion estimated.

“Clearly we are going to leverage on the international community because this is a huge resources and we look for your support.”