UN calls on Taliban to probe allegations against key member 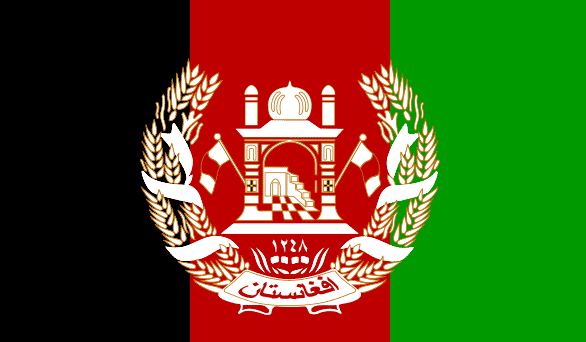 The United Nations UN on Friday called on the Taliban to investigate allegations of forced marriage and abuse of a woman by an ex-Taliban official that has sparked strong reactions among Afghans.

The UN diplomatic mission in Afghanistan in a statement said “we call on the de facto authorities to transparently investigate all alleged violations of women’s rights, to hold perpetrators to account and to ensure safety of Afghan women and girls.”

Since Tuesday videos of a young woman have been circulating on social media in which the woman introduces herself as Elaha, the daughter of a retired Afghan general and a medical student at Kabul University.

The woman alleges that she was raped by former Taliban interior Ministry Spokesman ,Saeed Khosty, after she was detained in 2021 in Kabul, and she was later forced to marry Khosty.

After the video started circulating on social media, Khosty confirmed that Elaha was his ex-wife but rejected other allegations.

However, the powerful Taliban member accused his ex-wife of blasphemy, adding that he had divorced her and was ready to go to court.

Khosty is a close aide of Taliban’s interior minister, Sirajuddin Haqqani, the leader of the notorious Haqqani network.

Many said Elaha’s story is a harsh reality for many women under the Taliban, but Taliban members on social media called it a “conspiracy.”