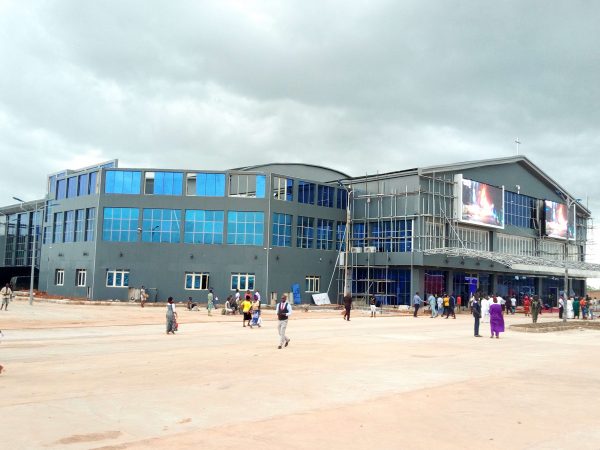 Prospective appointees into political positions in Ebonyi State are to undergo screening by the Church and Security Agencies to absolve them of cultism.
This was disclosed on Sunday by Governor David Umahi during the dedication of a world-class, multi-million Naira Christian Ecumenical Centre his Administration built for the State.
The dedication service, presided over by the Catholic Bishop of Abakaliki Diocese, Bishop Michael Nnachi Okoro, also featured a special Thanksgiving Service as part of events ushering in the Governor into his second term in office.
Over 25 brand new latest Hyundai SUV vehicles were also distributed to the State Executives of the Christian Association of Nigeria, the bishops from the various CAN blocs as well the top-notch clerics of the Muslim community in the State.
Speaking during the event, Governor Umahi noted that the magnificent place of worship was a product of faith and Grace, a fulfillment of part of the five-fold covenant he made with God in his divine mandate struggle.
He stated that the edifice, acknowledged by many as the best in West Africa, was inspired by the Holy Spirit, adding that it was God who sourced the design, fund and strength to finish the project amidst serious challenges.
While appreciating the CAN in the State and the Church in general for their prayers and support to his administration, Umahi solicited their collaboration to rid the State of cultism at all levels.
He emphasized that his administration would not give room for any cultist to serve in its ranks and also called on security agencies to join in enforcing compliance.
Umahi stressed: “We cannot thank the Church enough for their love, support and encouragement.
“As I did from 2015, I will do even more in 2019.
“No man drew the edifice but it is an inspiration by the Holy Spirit.
“The courage to start came from God.
“The money to do it came from God…
“Nothing is impossible with God.
“Next appointees will go through the screening of the Church and the security agencies to ensure that they are not cultists.
“That will be the major qualification for appointment in the State henceforth.
“We will work with the Church to rid the State of cultism.”
In a homily delivered by the CAN Chairman and Senior Special Adviser to  the Governor on Religious and Welfare Matters, Rev. Fr. Abraham Nwali, he described the edifice as a place of reconciliation, healing and unity in prayer, adding: “It is a sample of indomitable ecumenism, which Ebonyi State is reputed for under Umahi’s administration.”
Nwali extolled the unifying character of the Governor, noting that his construction of the Centre has lent credence to Jesus’ prayer in the Gospels that: “The Church may be one.”
Highlights of the event were prayers for the Church, the State, the Nation and consecration of the building by the Bishops.
There were also renditions from various choral groups, including the CAN mass Choir. 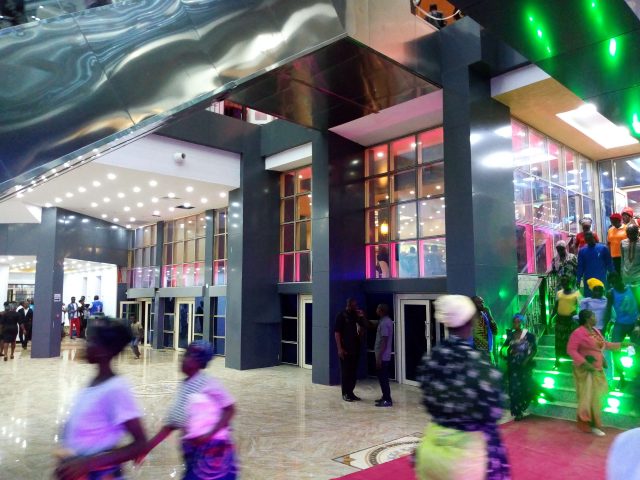