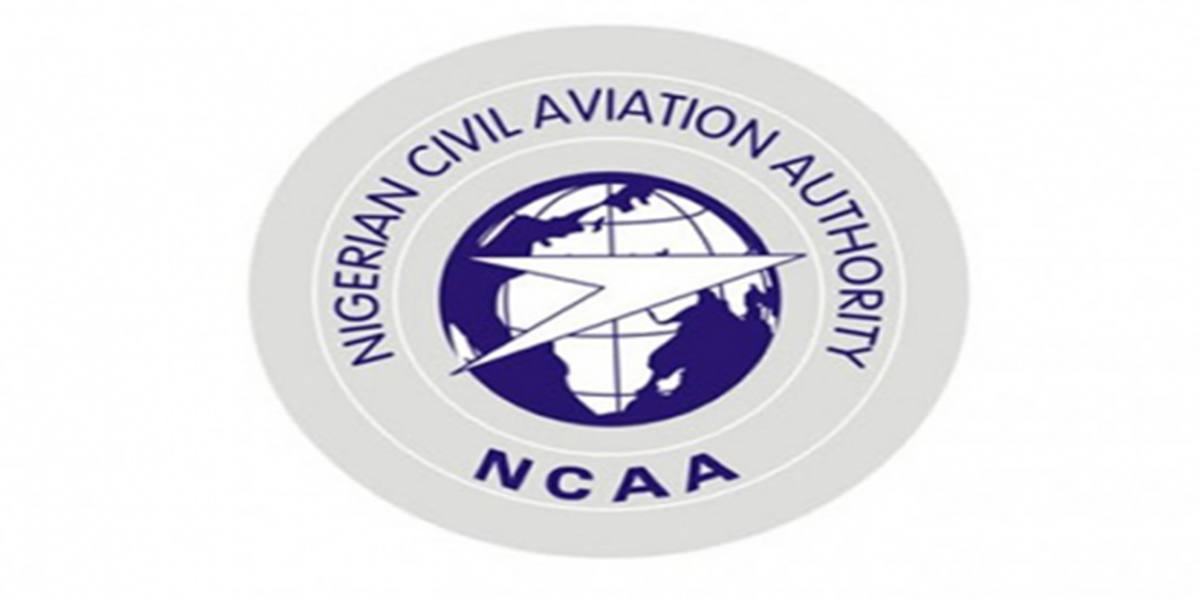 The Nigerian Airspace Management Agency has assured the general public and airline operators that the proposed strike by the United Labour Congress of Nigeria would not affect the operations of the agency.
NAMA gave the assurance in a statement signed by Captain Fola Akinkuotu on Friday in Lagos.
The News Agency of Nigeria reports that the aviation unions, which are affiliates of the ULC, had earlier threatened to shut down the Nigerian airspace from September 18 until their demands were met by the Federal Government.
However, the agency said the unions had disassociated themselves from the said strike following an emergency meeting between NAMA’s management and their representatives.
According to the statement, the management met with the Association of Nigerian Aviation Professionals, Aeronautical Information Services Association of Nigeria and the National Association of Air Traffic Engineers.
It stated: “It is pertinent to inform the general public that while NAAE denied membership of the ULC, AISAN and ANAP whose members are in NAMA have assured the agency of their decision not to join the strike.
“The agency, therefore, wishes to reassure the general public of full compliments of air navigation service provision throughout the period of the intended strike if it takes place.”
NAN reports that the ULC had issued the strike notice following the government’s failure to recognise the body as a labour federation despite fulfilling all conditions stipulated by law.
According to them, the act violates the Constitution of Nigeria which guarantees freedom of association and the Trade Union Act.
They said thus the government had excluded the ULC, which has membership of over 20 registered trade unions, from its intended discussion with labour on the issue of the minimum wage.
The unions, therefore, called on the government to invite the ULC to the minimum wage negotiation, stressing that failure to do so would be a denial of their members’ inalienable rights.