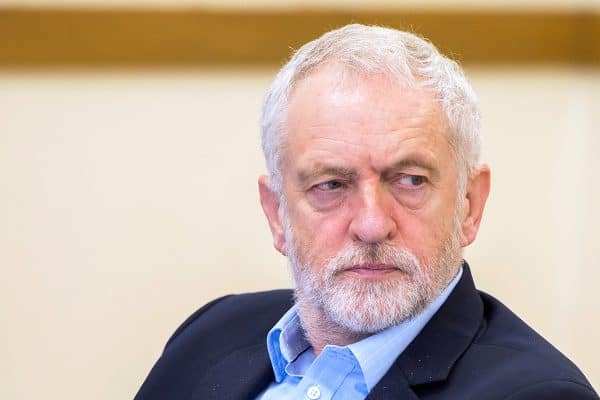 British Labour leader Jeremy Corbyn promised on Tuesday to hold Boris Johnson’s government to account when parliament returns on Wednesday, again calling for a man he described as “this unelected prime minister” to resign.
Earlier on Tuesday, the Supreme Court ruled that Johnson’s decision to suspend parliament was unlawful, prompting several opposition leaders to demand that the prime minister step down.
“Tomorrow parliament will return. The government will be held to account for what it has done. Boris Johnson has been found to have misled the country. This unelected prime minister should now resign,” Corbyn told his party to thunderous applause and shouts of: “Johnson Out!”
“That would make him the shortest-serving British prime minister in history and rightly so,” he added.
“His is a born-to-rule government of the entitled, who believe that the rules they set for everyone else don’t apply to them.”
Reuters/NAN.