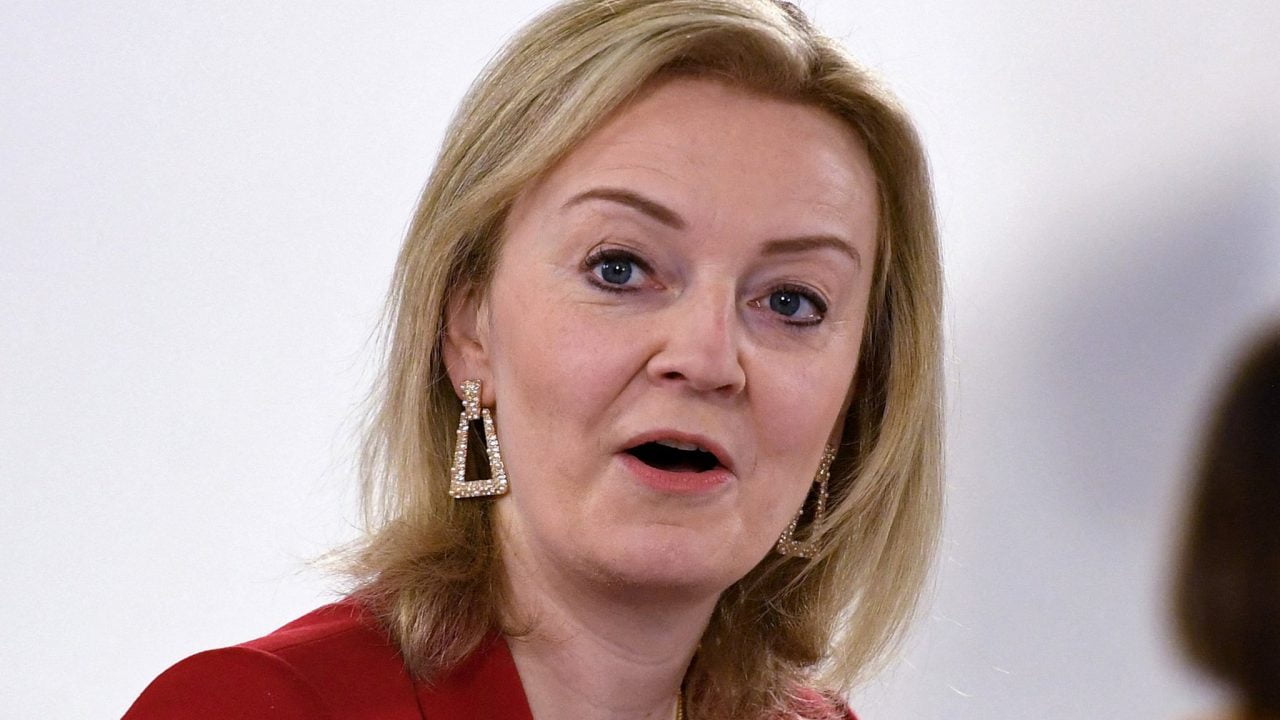 The British government has formally lifted a ban on fracking for shale gas in England and confirmed support for new oil and gas licensing round.

In a statement to “bolster the country’s energy security’’, the British government said it had lifted the moratorium on shale gas production in England.

The government said the new oil and gas licensing round will be inaugurated by the North Sea Transition Authority in early October, paving the way for over 100 new licences for exploration, which could involve fracking.

These licences will enable developers to search for commercially viable oil and gas sources.

In 2019, the British government said that fracking would resume only if “the science shows categorically that it can be done safely.’’

However, the Department for Business, Energy and Industrial Strategy argued Thursday that lifting the ban would enable further data to be collected.

The moratorium on shale-gas production has been in place in England since 2019 following concerns over earth tremors.

According to an Oil and Gas Authority report, it is not possible with current technology to accurately predict the probability of tremors associated with fracking.