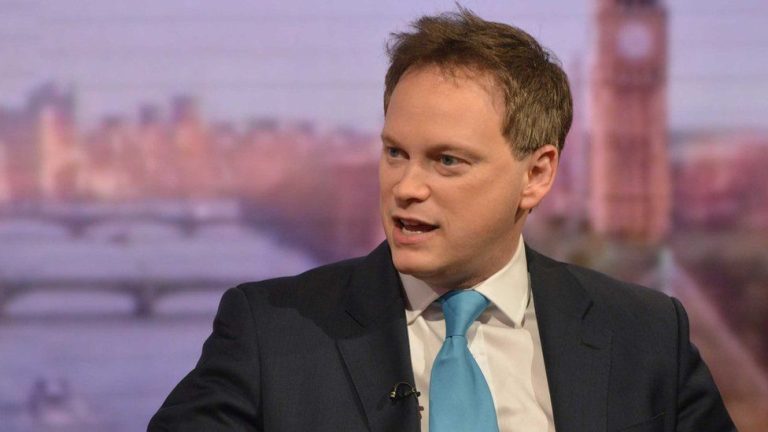 British Business Minister, Grant Shapps, said on Monday that there was no excuse for media covering protests to be beaten by police.

He spoke after BBC on Sunday alleged that Chinese police assaulted and detained one of its journalists in Shanghai.

“There can be absolutely no excuse whatsoever for journalists who are simply covering the protests going on, to be  beaten by the police. I know that’s a considerable concern,” Shapps told Sky News.

Shanghai is one of a number of Chinese cities that have seen protests over stringent COVID restrictions, which flared in recent days following a deadly fire in the country’s far west.