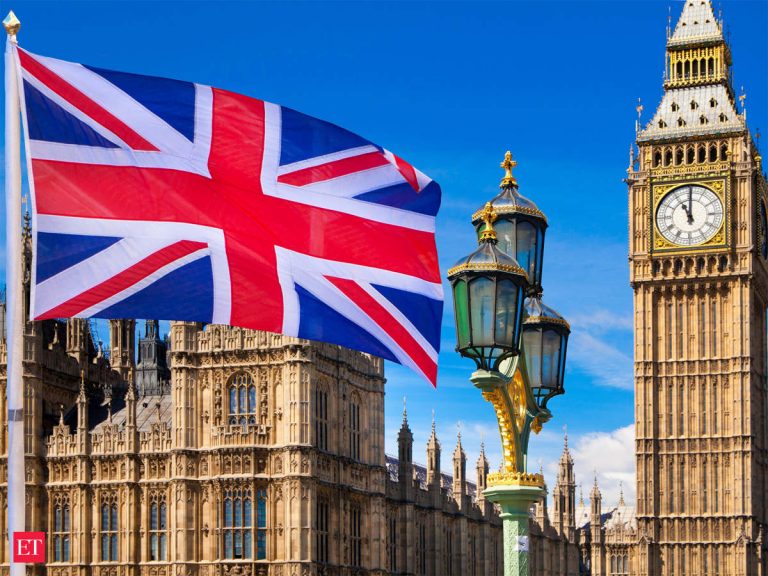 The UK and Ireland will not bid to stage the 2030 World Cup and will instead focus on a joint campaign to host Euro 2028, their football bodies announced on Monday.

The football associations of England, Northern Ireland, Scotland, Wales and Ireland have concluded that the European Championship represents a better option than the World Cup after conducting a feasibility study, which was backed by UK government money.

“On balance, the five associations have decided to focus solely on an official bid to host Euro 2028 and have agreed not to bid for the 2030 World Cup,” they said in a statement.

“Hosting a Euro offers a similar return on investment, with the European tournament carrying a far lower delivery cost and the potential of the benefits being realised sooner.

“It would be an honour and a privilege to collectively host Euro 2028 and to welcome all of Europe. It would also be a wonderful opportunity to demonstrate the true impact of hosting a world-class football tournament by driving positive change and leaving a lasting legacy across our communities.”

The World Cup bid had been criticised as an “expensive vanity project” by Julian Knight, the lawmaker who chairs the Digital, Culture, Media and Sport Committee, after the failed solo attempts by England to stage the 2006 and 2018 World Cups.

The chaos that marred Wembley’s hosting of the Euro 2020 final last year does not appear to have turned European governing body UEFA against staging big events at the London venue, with the inaugural “Finalissima” match between European champions Italy and South American champions Argentina taking place there in June.

UEFA announced last year that parties interested in hosting Euro 2028 need to confirm that interest by March 23, with the bidders to be announced on April 5. The bidding process for the 2032 finals will also run in parallel.