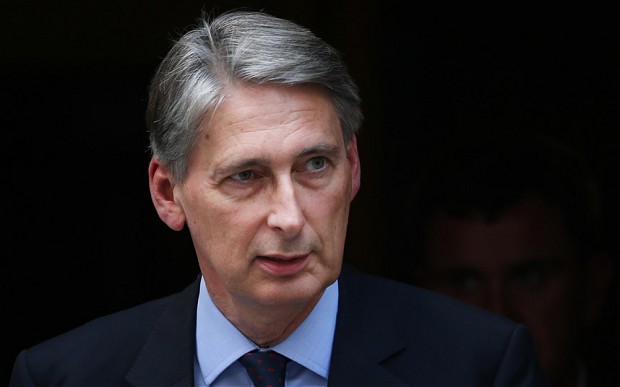 The United Kingdom has congratulated Nigeria over its successful presidential election which saw Muhammadu Buhari’s emergence as the President-elect.

This congratulatory message was contained in a statement signed by Foreign Secretary, Philip Hammond, on Wednesday.

Hammond said in the message: “I congratulate Muhammadu Buhari on his election victory as the next President of Nigeria and also President Goodluck Jonathan for the statesmanship he has shown in delivering free and fair elections and accepting the result.

“It is now important for both parties to ensure the transition to a new government remains peaceful.

“Britain has a very deep relationship with Nigeria and we look forward to working with the new President, his government and the people of Nigeria in their aspirations for prosperity.”

described Nigeria’s general elections as peaceful “with no evidence of systematic manipulation of the process”.