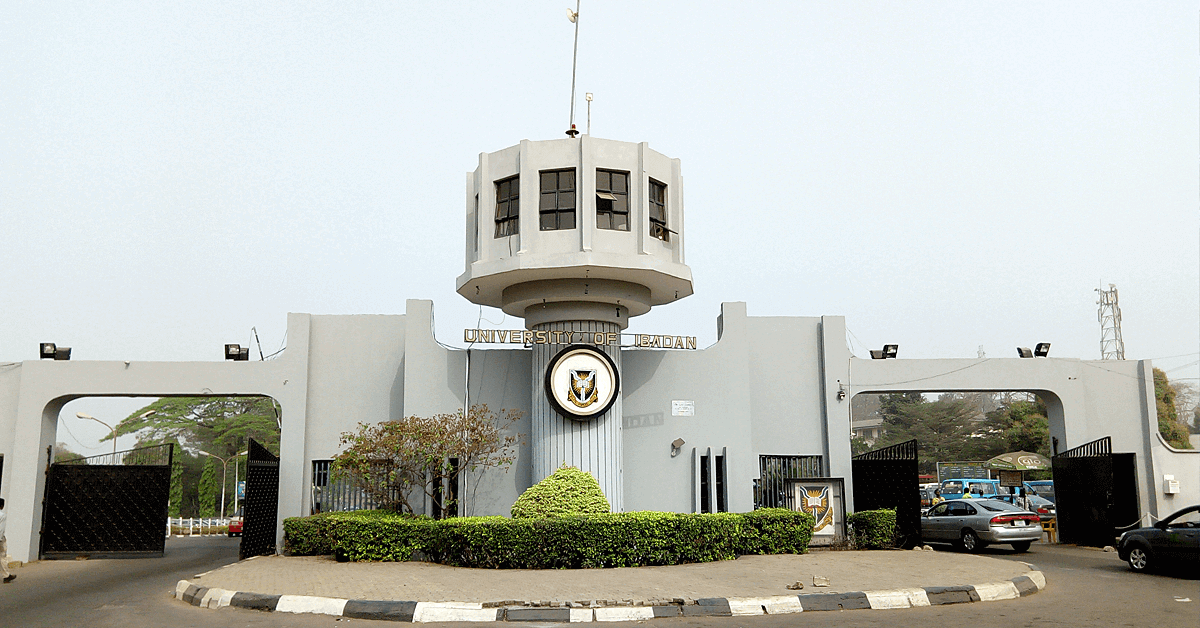 No fewer than 18 candidates are in the race to fill the vacant office of the Vice-Chancellor of the University of Ibadan come December 1.

The News Agency of Nigeria reports on Sunday that the candidates, who are all professors, have begun campaigning to members of the Premier University community to gain acceptance.

According to some members of the community, who pleaded anonymity, the process of appointing a new VC has been compromised by some of the nefarious allegations and counter-allegation.

Morenike Afolabi, Deputy Registrar Senate, Admission and Affiliated Institution, in a memo, said nine professors submitted their nomination forms for Senate Representatives on the Joint Council and Senate Selection Board for the appointment of the VC with a single tenure of five years.

NAN reports that two of the nine, who expressed interest would be elected as Senate Representatives by September 21 via a zoom platform by members of the UI community.

The two candidates, who emerge as the elected Senate Representatives, would then select one of them to become the new VC on September 23.

The two Senate Representatives will join the Chairman of Council and two other council members (External), making five people that will select the VC from the screened candidates.