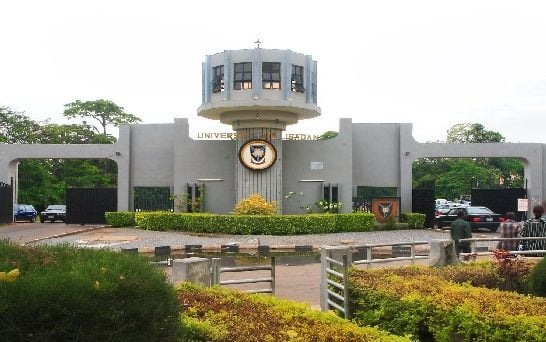 Wale Akinremi, the Chairman, Senior Staff Association of Nigeria Universities, University of Ibadan chapter, says the non-academic unions were ready to collaborate with the Acting Vice Chancellor of the University.

He stated this in an interview with the News Agency of Nigeria in Ibadan on Wednesday, while speaking on the way forward for the institution.

Akinremi said the Acting Vice Chancellor, Prof. Adebola Ekanola, had launched a process of healing and creating a peaceful atmosphere based on communication, interactions and building good relationships with the management and the workers.

He said: “His presence at our congress was a signal that it is going to be a new dawn.

“And not only that, about 24 hours after he appeared at our congress, he invited us for a meeting at its office and it was a very down to earth meeting.

“He didn’t promise heaven and earth.

“He wasn’t making promises that he could not fulfill.

“He was seeking our cooperation to walk together and synergise to bring our UI back.

“And we promised him our support to give him the opportunity to have a peaceful environment to be able to think, plan and work on those plans.”

Akinremi further said the demands of the unions were legitimate and it was never their wish to see any crisis erupt in the institution.

He said: “We were not asking for anything outside the gamut of what is legitimate and what we have rights for.

“And in the appointment of a substantive VC, I think we have all learnt our lessons, as the past few weeks were not in the best of our experience.

“It is not that we love such crisis to repeat itself. We are all going to make sure that we do not enter into such conundrum again.”