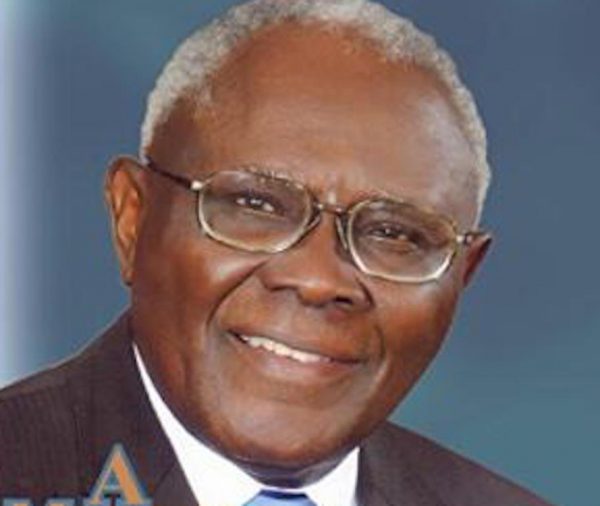 The Department of Geography, University of Ibadan (UI) says it is proud of the legacy left by its first Head of Department, late Prof. Akinlawon Mabogunje, as Africa’s foremost geographer.

This is contained in a statement issued by Prof. Ibidun Adelekan, Head of Department, Geography, University of Ibadan and made available to the News Agency of Nigeria (NAN) in Ibadan.

Adelekan stated that the late Mabogunje was the first African Professor of Geography and Head of the Department of Geography at the University of Ibadan from 1972 to 1975.

The HOD said during his 23 years of active academic service at the UI the late icon contributed to developing the Geography Department at Ibadan as one, if not the best on the African continent in the 1980s.

She said the late Prof. Mabogunje was a renowned scholar who made outstanding contributions to knowledge, policy and practice in the field of urban geography and regional planning.

“Among other services rendered at the federal and state levels, he was the Specialist Planning Consultant to the Federal Capital Development Authority in which capacity he undertook the ecological and geographical survey of the Federal Capital Territory (FCT) in the period 1976-1984.

“He was one of the earliest recipients of the Nigerian National Order of Merit in recognition of his academic scholarship and contributions to the development of the country.

“He was awarded D.Sc. Honoris Causa of the University of Ibadan in 2018.

Other achievements of the late scholar, the HOD said included serving as Vice President of the International Geographical Union (IGU) for two terms, and elected President for the period 1980-1984.

According to the statement, Mabogunje was the first African scholar to be so honoured by such a distinguished organisation since its inception over 100 years ago.

“He was also the first African to be elected as a Foreign Associate of the United States National Academy of Sciences in 1999.

“Prof. Akin Mabogunje was awarded the Vautrin-Lud Prize which is equivalent to the Nobel Prize in Geography in Paris in 2017,’’ Adelekan said.

She thanked God for the very impactful, meaningful and full life lived by the deceased and prayed for the repose of his gentle soul.

Also, the President, Association of Nigerian Geographers, Prof. Ovuyovwiroye Odjugo, has condoled with the family of the late Prof. Mabogunje.

Reacting to the news of the demise of the foremost geographer, Odjugo said Mabogunje was the father of geography in Nigeria.

“So, all the other departments of geography you have in Nigeria, definitely he had contributions; either in terms of resources or lecturers who were students he trained.

“So, we all Nigerian geographers owe it to him as our father of geography in Nigeria,’’ the ANG president said.

Mabogunje, acclaimed to be the first African professor of Geography died on August 4, at the age of 90.