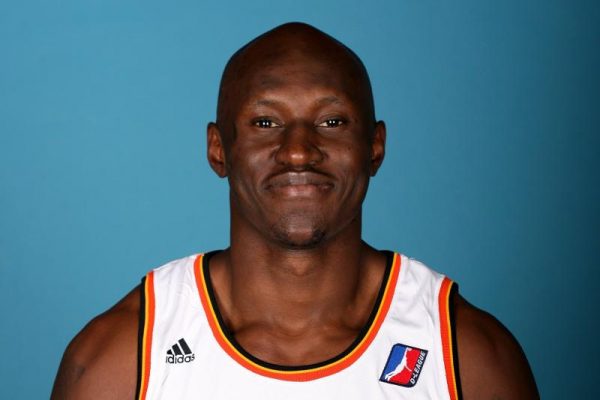 Share
Facebook Twitter LinkedIn Pinterest Email
The Players Representative on the board of the Nigeria Basketball Federation, Ejike Ugboaja, will meet with all players in the Nigerian Basketball League system on Wednesday and Thursday in Lagos.
The two-day meeting, which will be the first of its kind between players’ representatives on the board and its constituency, will hold at the conference hall of the Lagos State chapter of the Sports Writers Association of Nigeria.
Ugboaja said the need to formally meet the players, who he is representing on the new NBBF board, was borne out of the new leadership of the NBBF to empower the players who they see as their clients.
He said: “As you are aware, this is the first time that something like this will be happening.
“We tried it with the D’Tigers and D’Tigress and it worked magic.
“We are taking this to our league players in the men and women leagues with Divisions 1 and 2 players also included.”
Ugboaja assured that the process of interfacing between players and the board will not just be a one off thing.
He said: “This is the start of something big where players will be given the voice to air their views and have a channel through which their grievances are passed to the people that have been elected to oversee their affairs.”
D'Tigress Ejike Ugboaja National Basketball Federation Sports Writers Association of Nigeria
Share. Facebook Twitter Pinterest LinkedIn Tumblr Email