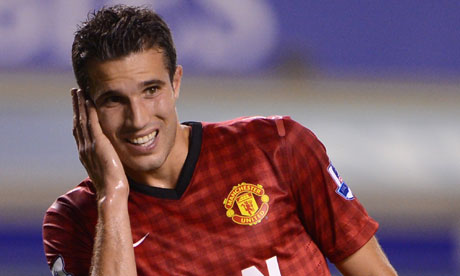 Manchester United have been drawn against Spanish giants, Real Madrid, in the last 16 of the Champions League.

The match will see Cristiano Ronaldo return to Old Trafford for the first time since his £80 million move from United to Real in June 2009.

Nine past European Champion Clubs’ Cup winners featured in the draw for the round of 16, which took place at Nyon on Thursday afternoon.

All the other 15 teams have been at this stage before, with Real Madrid for the 16th year in a row.

Nine different nations are represented in the knockout phase and only five of the 16 clubs were in this round last season: FC Bayern München, FC Barcelona, Arsenal FC, AC Milan and Madrid.

The Champions League round of 16 draw: