Uduaghan to NBA: Be ready to defend Nigeria’s democracy, rule of law 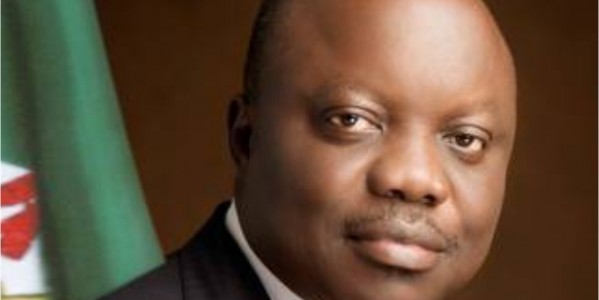 The Delta State Governor, Dr. Emmanuel Uduaghan, has tasked the newly elected executives of the Nigeria Bar Association to brace up to defend the country’s democracy and uphold the rule of law.
In a congratulatory statement issued in Lagos by Felix Ofou, his Press Secretary, the governor noted that the election of the new NBA executive took place at a time when men of goodwill must be ready to ward off threats to Nigeria’s fledgling democracy.
Uduaghan said: “There is no doubt that forces of evil in the form of terrorists and unpatriotic politicians are congregating against our democracy and seeking to destroy the nation.
“The election of the new NBA leadership was therefore coming at a time when good men must stand up to resist their ominous desire to decimate the country.”
Governor Uduaghan particularly congratulated the new NBA President, Augustine Alegeh (SAN), for his overwhelming victory during the election.
He said the feat demonstrates the wide acceptance of the executive across the country.
The governor therefore asked Alegeh to use his wide‎ acceptance to galvanise lawyers for the enthronement of the rule of law at all levels, warning that a lethargic or divided NBA was likely to pose great danger to the polity.