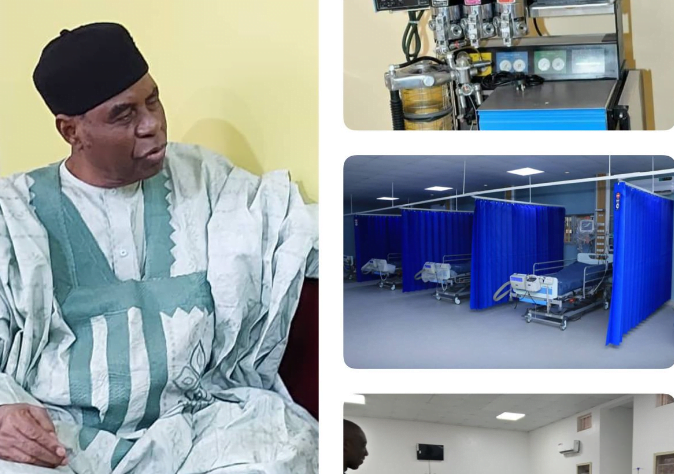 The board of the University of Calabar Teaching Hospital (UCTH) has expressed satisfaction with the performance of the Chief Medical Director (CMD) of the hospital, Prof. Ikpeme Ikpeme.

The Board Chairman, Col. Muhammadu Abdu (rtd.), said this after inspection of facilities at the hospital in Calabar on Monday.

He said that the CMD’s innovative policies had transformed the medical centre into a bastion of health services provision.

Abdu, however, attributed the transformation in the teaching hospital to the seamless working relationship between his board and the office of the Chief Medical Director.

He described Ikpeme as “a focused and consummate professional who is poised to improving the status of the institution.

“We, the entire Management Board, are impressed with the restorative policies of Prof. Ikpeme.”

The board Chairman, therefore, commended the CMD for the judicious expenditure of the COVID-19 funds released to it by the federal government.

According to him, judicious application of the fund has given a new perspective of quality and efficient service delivery in UCTH.

“COVID-19 was indeed a blessing in disguise,” he said.

Abdu said that since Ikpeme became CMD, truancy, absenteeism, theft, vandalism, unethical practices and other untoward behaviours hitherto rife in the hospital had become a thing of the past.

He noted that UCTH had been witnessing high patronage, even as far as neighbouring Cameroon and Equatorial Guinea.

The Chairman disclosed that in UCTH, welfare of workers had become a top priority, especially with the completion of 56 suites house officers’ quarters that was started over 33 years ago.

“Prof. Ikpeme has repaid the confidence the Board reposed in him, and I can truly state without equivocation that our selection of him three years ago was not a fluke”  he said. 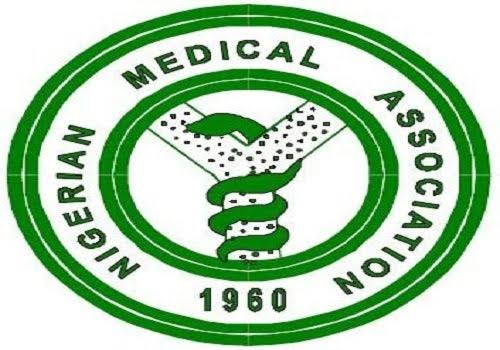