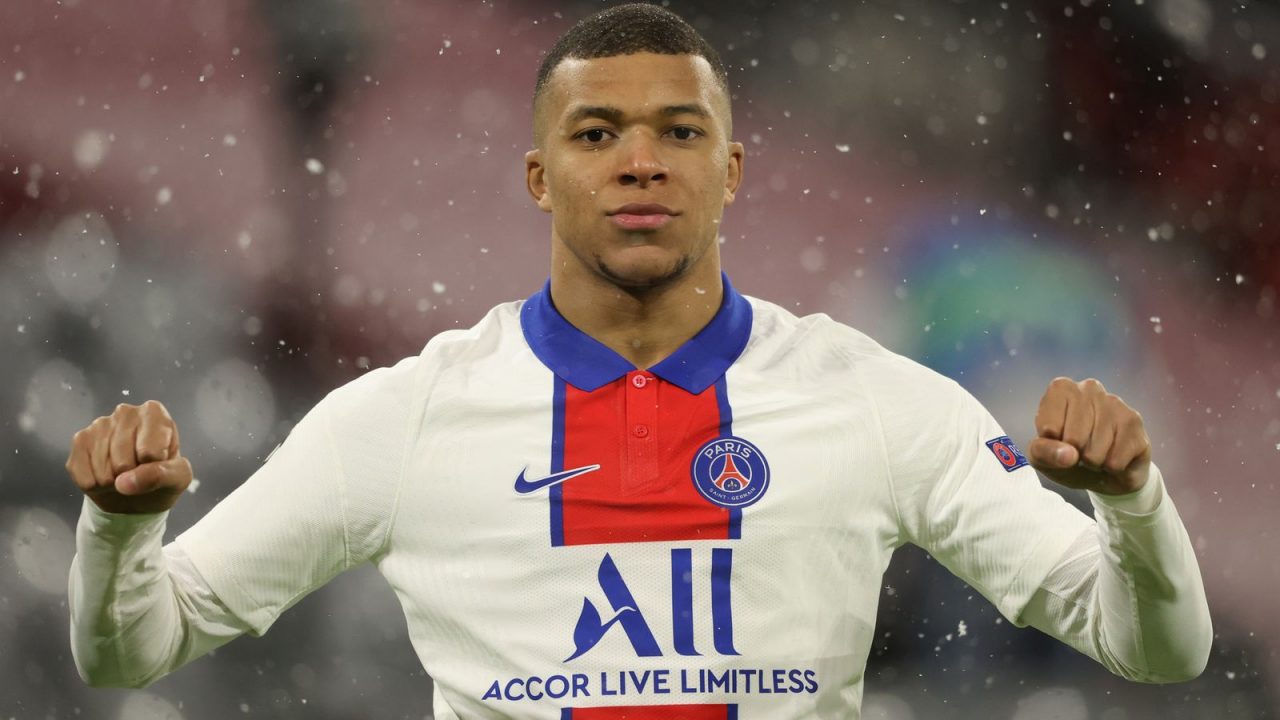 Mbappe’s opener was fumbled by Manuel Neuer into the bottom corner with less than three minutes on the clock at a snow-covered Allianz Arena, as Mauricio Pochettino’s side threw themselves at everything from first whistle to last in a match of incredible tempo and intensity.

They doubled their advantage before half-time after Bayern switched off from a corner and left Marquinhos to turn Neymar’s ball forward beyond Neuer, although the PSG captain was injured in the process and forced off moments later.

Eric Choupo-Moting pulled a goal back with the interval approaching from Benjamin Pavard’s cross with another, from Joshua Kimmich, allowing Thomas Muller to head past Keylor Navas and level up on the hour mark.

Neymar and Mbappe had caused real problems when allowed to combine and punished Bayern again for PSG’s third eight minutes later, with the latter’s disguised finish inside Neuer’s near post giving the French side a sensational first-leg advantage – and three away goals – ahead of Tuesday’s second leg at the Parc des Princes.

In the process, they stopped Bayern setting a new club record of 20 European Cup games without defeat, by inflicting their first in the Champions League since Liverpool won 3-1 at the Allianz Arena in March 2019.