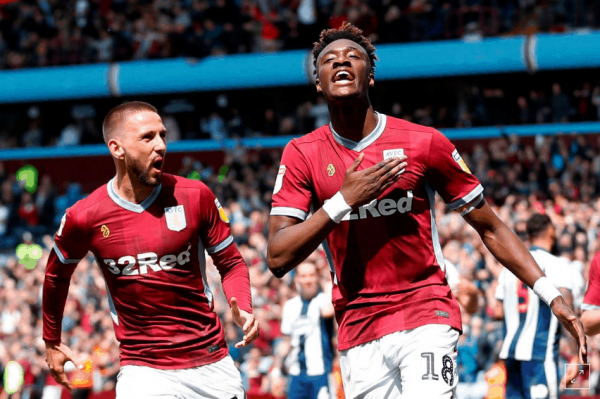 Chelsea reached the Champions League knockout stage with a 2-1 victory over Lille, thanks to goals from Tammy Abraham and Cesar Azpilicueta.
A draw at Valencia in their penultimate group match meant the same result at home to the group’s bottom side would have guaranteed their passage through to the next phase.
However, despite the torrential rain at Stamford Bridge, Chelsea went in search of the victory from kickoff and, after a succession of missed chances, opened the scoring through Abraham’s delicate flick on 19 minutes following good work from Christian Pulisic and Willian.
The lead was doubled 10 minutes before half-time when Azpilicueta headed home from Willian’s cross.
Despite their first half dominance, they endured a nail-biting finale when former Chelsea forward Loic Remy pulled a goal back on 78 minutes.
Victory meant Chelsea finished behind Valencia in second place due to their inferior head-to-head.