by The Eagle Online
in Featured, R&D Health
2 min read
0

UCH Ibadan: As Prof. Alonge bows out as CMD, by Folu Olamiti 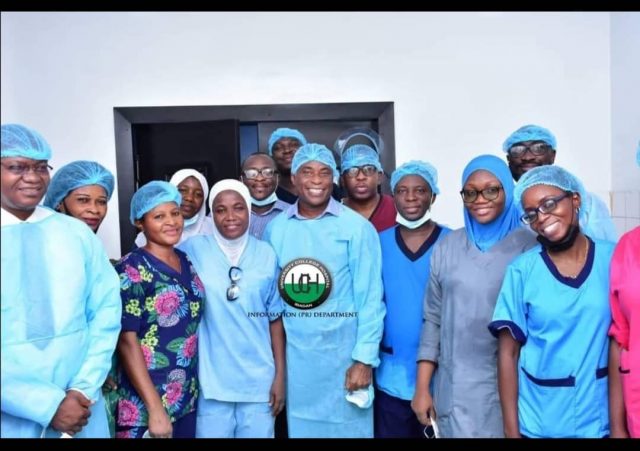 The University College Hospital Ibadan on Wednesday took delivery of triplets of the first In Vitro Fertilisation (IVF)  carried out in the hospital.

This is contained in a statement made available to journalists by the UCH spokesperson, Toye Akinrinlola.

He said that the procedure for the delivery started at about 1.00 p.m. and lasted 46 minutes. 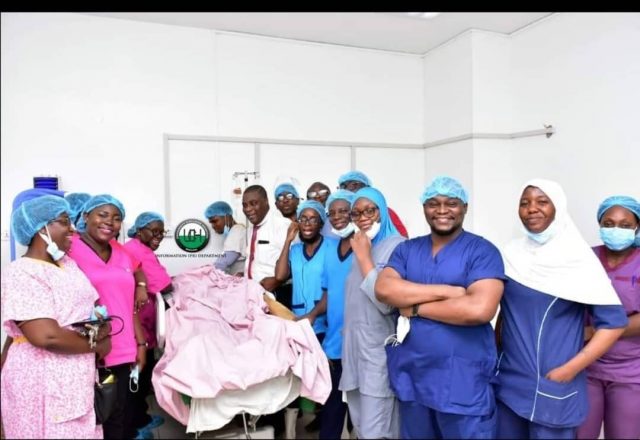 “The mother and the babies, all females, are in good condition. The babies weighed 1.4kg, 2.5kg and 2.4kg respectively.

“The elated father, Dr Kehinde Osiki of the Department of History and Strategic Studies at the University of Lagos, was on ground to witness the safe delivery of the babies.

“Osiki could not hide his joy at the arrival of the babies,” the spokesman said.

He was quoted as saying that “technology has brought relief to problems often attributed to spirituality.

He advised the public that instead of carrying the burden of superstition, they should rather seek scientific solutions to their problems. 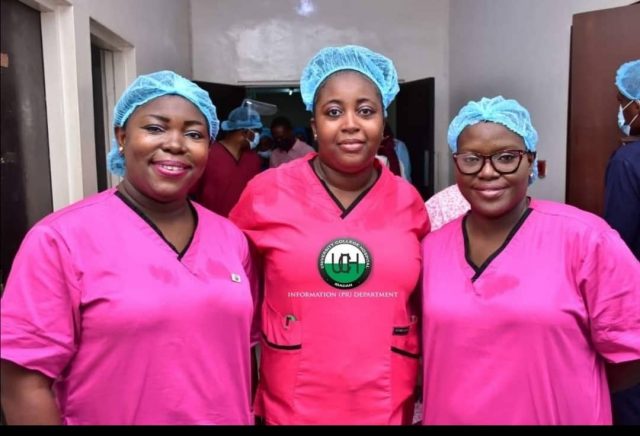 The Chief Medical Director of UCH, Ibadan, Prof. Abiodun Otegbayo, expressed delight at the safe delivery of the triplets.

He described it as another success story for UCH.

Otegbayo said that the commitment to take UCH to an enviable level had played out with the commencement of the IVF in 2020 and the delivery of the first set of babies through the process.

He appreciated the team that took part in the delivery. 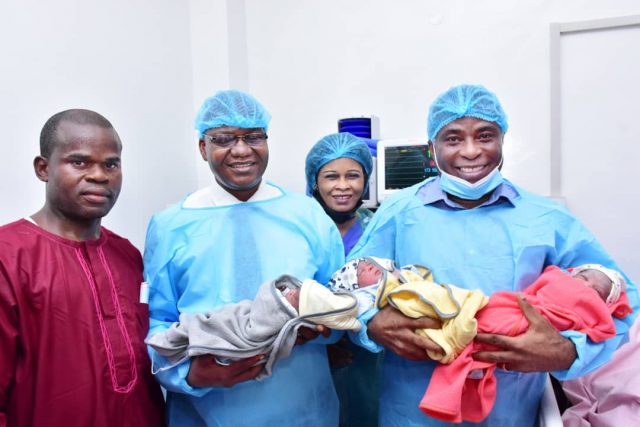 UCH Ibadan: As Prof. Alonge bows out as CMD, by Folu Olamiti

Insecurity: Victory is around the corner, says Pastor Adeboye