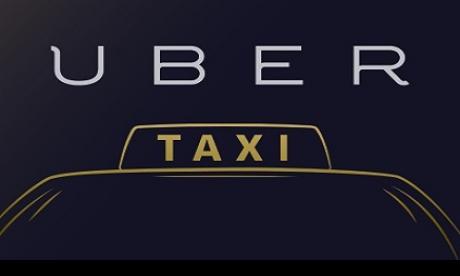 France’s top court on Wednesday ruled that a former Uber driver was an employee of the ride-hailing platform in a decision with potentially fraught consequences for the company’s business model.
The Court of Cassation approved an appeal court judgement in a case taken by a driver after the company closed his account.
The driver claimed he was legally an employee and therefore entitled to take Uber to a labour tribunal for dismissal indemnities, back payments and other penalties.
The Court of Cassation agreed with the appeal court that Uber drivers’ working relationship with the platform was legally to be considered an employment contract.
Uber drivers join a transport service “created and entirely organised by that company,” cannot develop their own clientele or set fares, must follow a specific route, and are subject to sanctions in certain cases, the courts noted.
Uber argued that the driver was free to work via its app, via a rival app or independently at any time without any required hours, and when using its app was free to take, refuse or ignore ride requests.
The judgement means that a host of French labour law provisions, including minimum wages and employer social contributions as well as the right to go to labour tribunals, could be applicable to Uber.
Currently French Uber drivers, like couriers for food delivery platforms and other online apps, are officially self-employed, and do not enjoy the same legal rights as employees.
dpa/NAN.

Despite COVID-19, global financial wealth soared to record high of $250t in 2020

Dangote $2b urea fertilizer plant pushes out 120 trucks every day