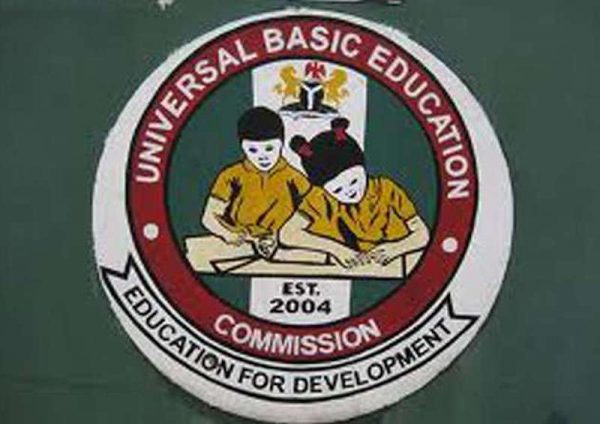 The Universal Basic Education Commission (UBEC) is collaborating with the Independent Corrupt Practices and other Related Offences, (ICPC) in the fight against corruption.

The UBEC Head of Public Relations and Protocol,  David Apeh, and made this known in statement to newsmen on Monday, in Abuja.

The Executive Secretary of the Commission, Dr Hammid Bobboyi made this known, while inaugurating members of the Universal Basic Education-Anti Corruption and Transparency Unit (UBEC ACTU).

He said that UBEC would continue to operate within the provisions of global best practice to ensure that staff of the commission continued to live above board, while shunning all forms of corrupt practices.

The UBEC Executive Secretary, who was represented by the Director, Finance and Accounts, Mike Aule, said there was poor service delivery and lack of due process in the conduct of government business in the country.

He said that the penchant for embezzlements of public funds was disturbing, saying “it is no longer a secret that corruption is pervasive in Nigeria.”

According to him, it is to reverse the trend that the Federal Government through the ICPC set up the ACTU.

He urged ICPC to continue to assist with expert advice, so that UBEC could ensure sanity and fiscal discipline in the affairs of the commission and the basic education sub-sector.

“The UBEC ACTU is charged with the responsibility of liaising with ICPC for advice and direction and it monitors and investigates all cases bordering on corrupt practices.”

He said that the unit was approved by the Federal Executive Council to serve as an in-house mechanism for corruption prevention in line with global best practices.

“ACTU is designed to operate as an autonomous unit with functional linkages with the office of the Chief Executive.

“The main duty of ACTU is to undertake periodic sensitisation of staff on and against corruption, while proffering solutions where necessary.

“It was also established to develop Code of Ethics and Conduct for Staff.

“This is to ensure compliance while monitoring budget implementation and undertaking preliminary investigation into complaints and reports received, among others, the statement reads.